St. james Park:  (3-4 hours. At least 3 hours in the park in a sunny day). Stunning, relaxing and picturesque.

St James's Park opens from 5:00 am until midnight all year round.

Refreshments: The playground, Artillery Memorial, Marlborough Gate and Horse Shoe Bend. Several stalls selling refreshments. There are bathrooms in the park as well.

Tips: No lightning at evenings, and some points of the park get very dark.

On weekends there are more visitors but never feels crowded.

Take some bread and nuts with you and you'll be able to hand feed the birds and the squirrels.

Leave the footpath and go for a walk in the wood.

Deckchairs for hire during the summer. Lots of benches to relax on.

For photographers: different vistas towards Buckingham Palace and the London Eye from the park. Views of Buckingham Palace from cross-the lake area. St. James's park has a lake with 2 islands: West Island and Duck Island. Good views of horse guard parades !!! Get the chance of seeing the horses being ridden up to St James's Palace for the changing of the guard.

It is a relaxing place: The flower beds and grass beds are enjoyed by visitors all the year round. Many of the plant specimens are marked here in this well landscaped park. The majority of trees in the park are Plane trees. Extremely peaceful interlude to the busy London buzz surrounding the park.

During the days the Grey Squirrel is the most likely mammal for visitors to see. During the nights - foxes and mice. The Pelicans in the lake and ponds - are one of the main highlights of the park. The Mallard and other species of dick seen on the lake in St James's Park all around the year. You'll be excited over the squirrels (asking people for nuts by sitting up on their back legs and staring at you), ducks, geese, swans and other birds.

St James's Park is the oldest Royal Park in London. About 500 years ago, the St James area was known mainly for farms, grazing beds and woods. 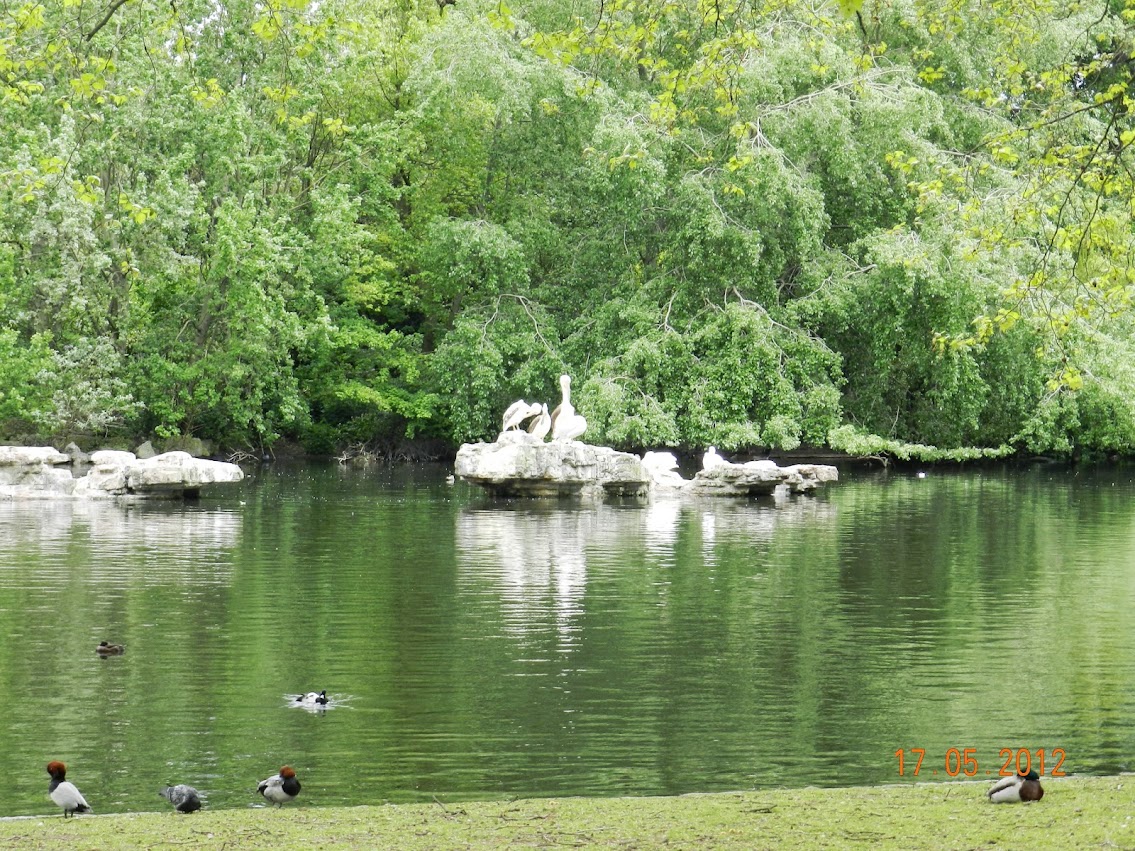 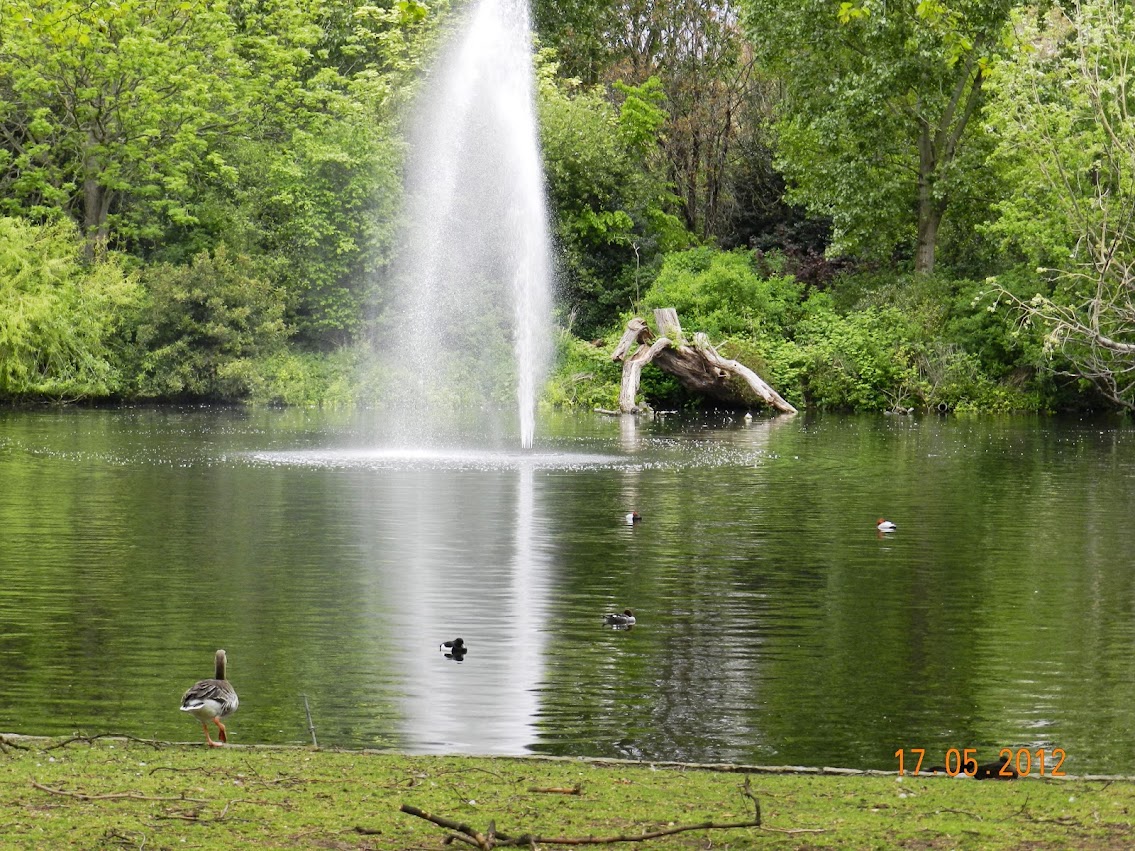 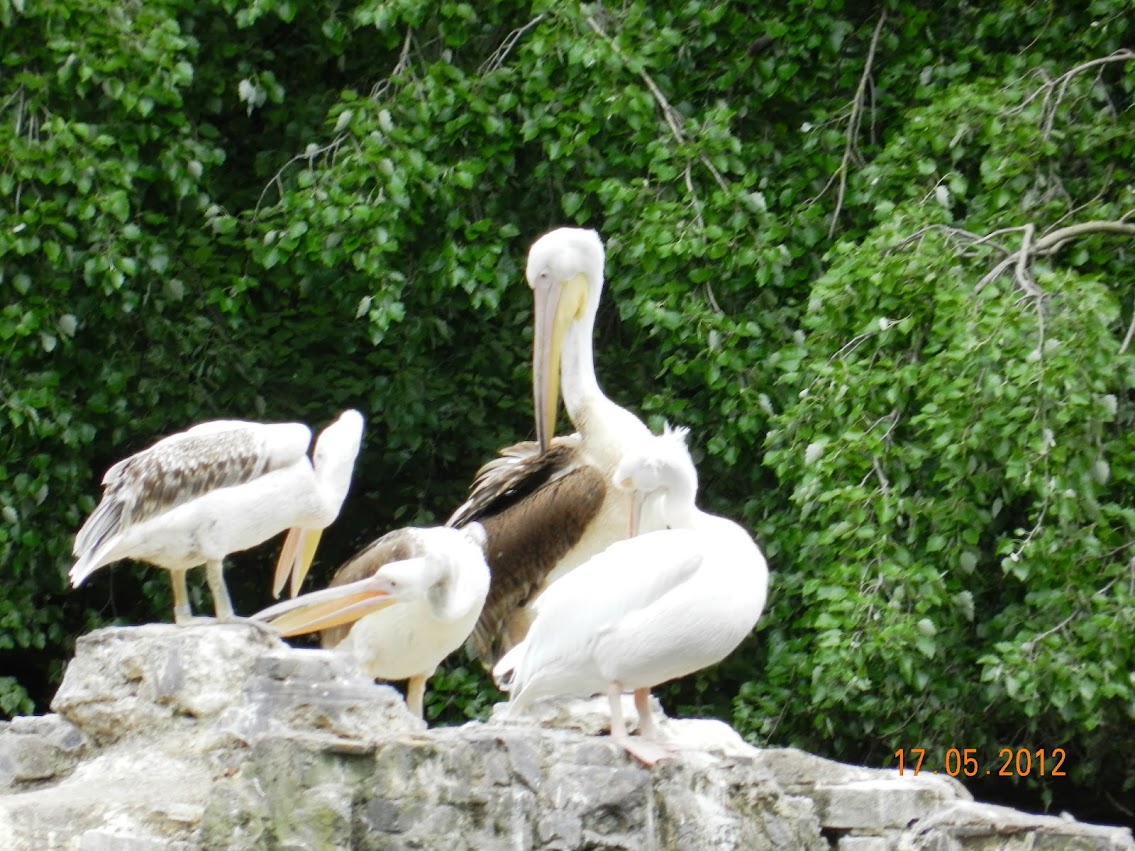 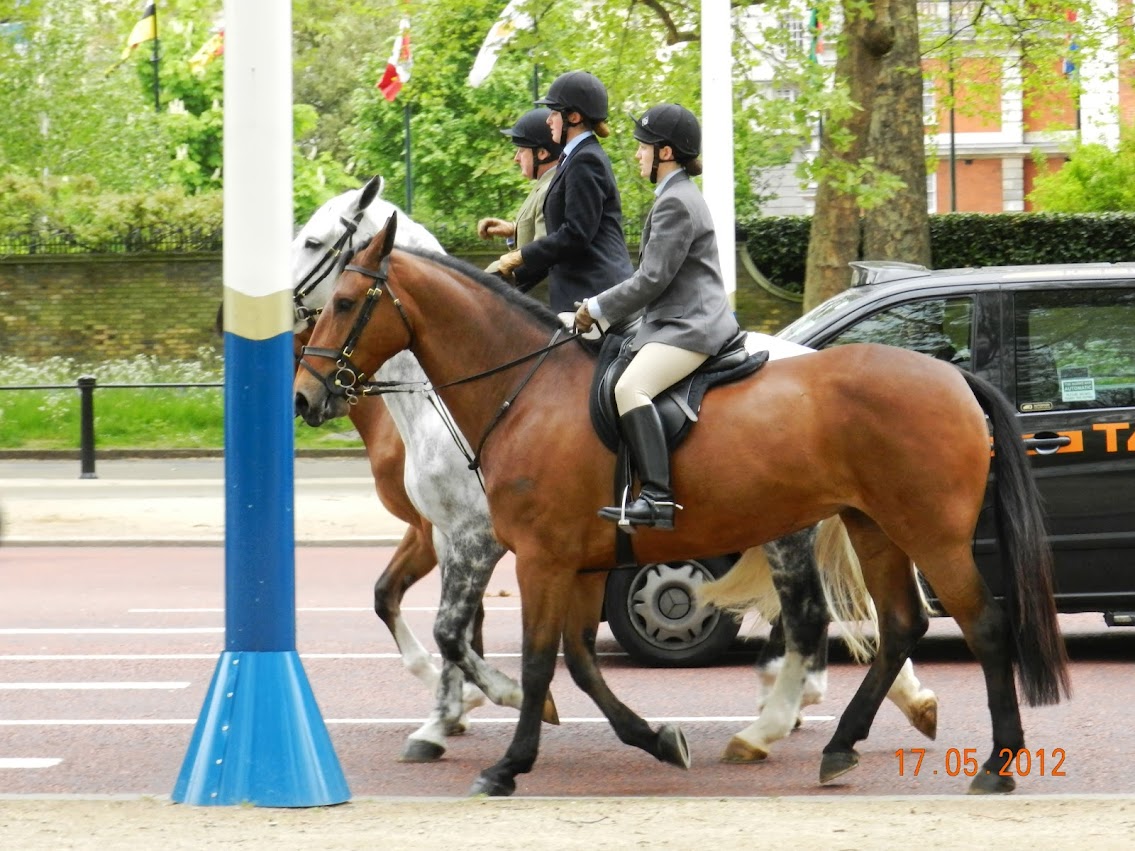 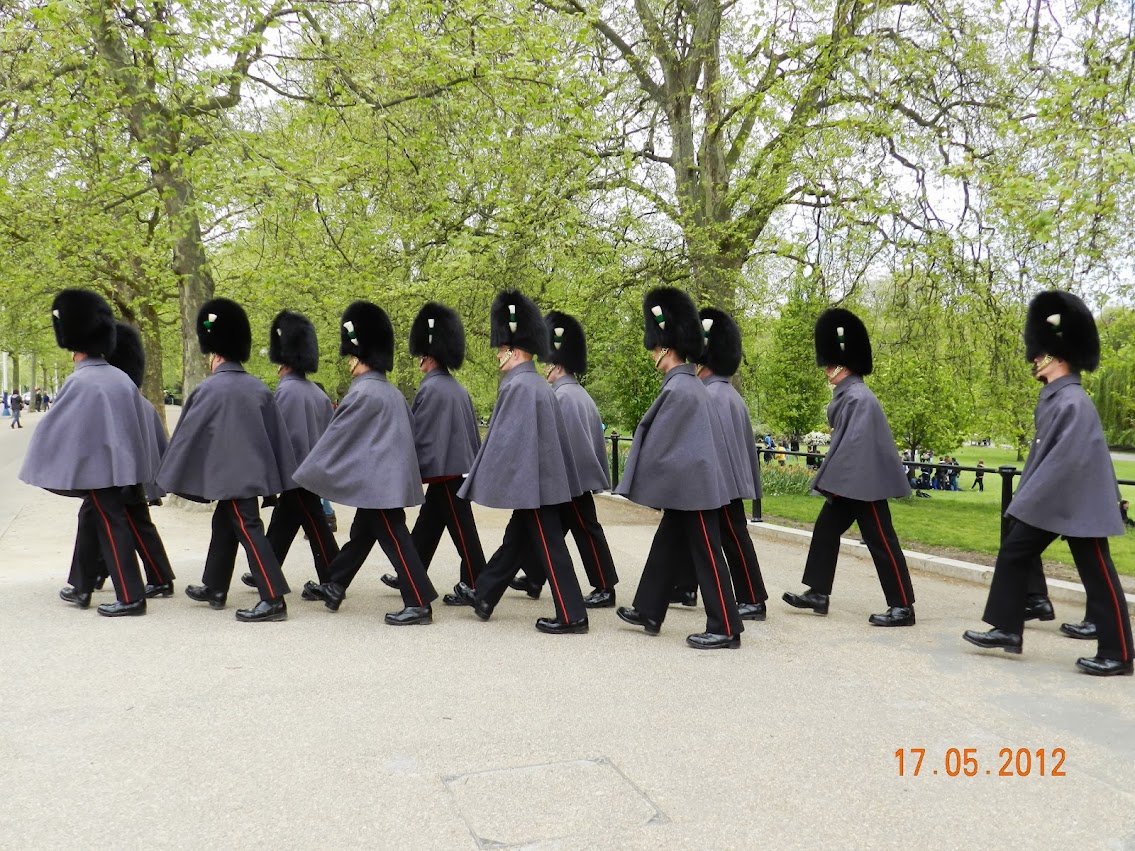 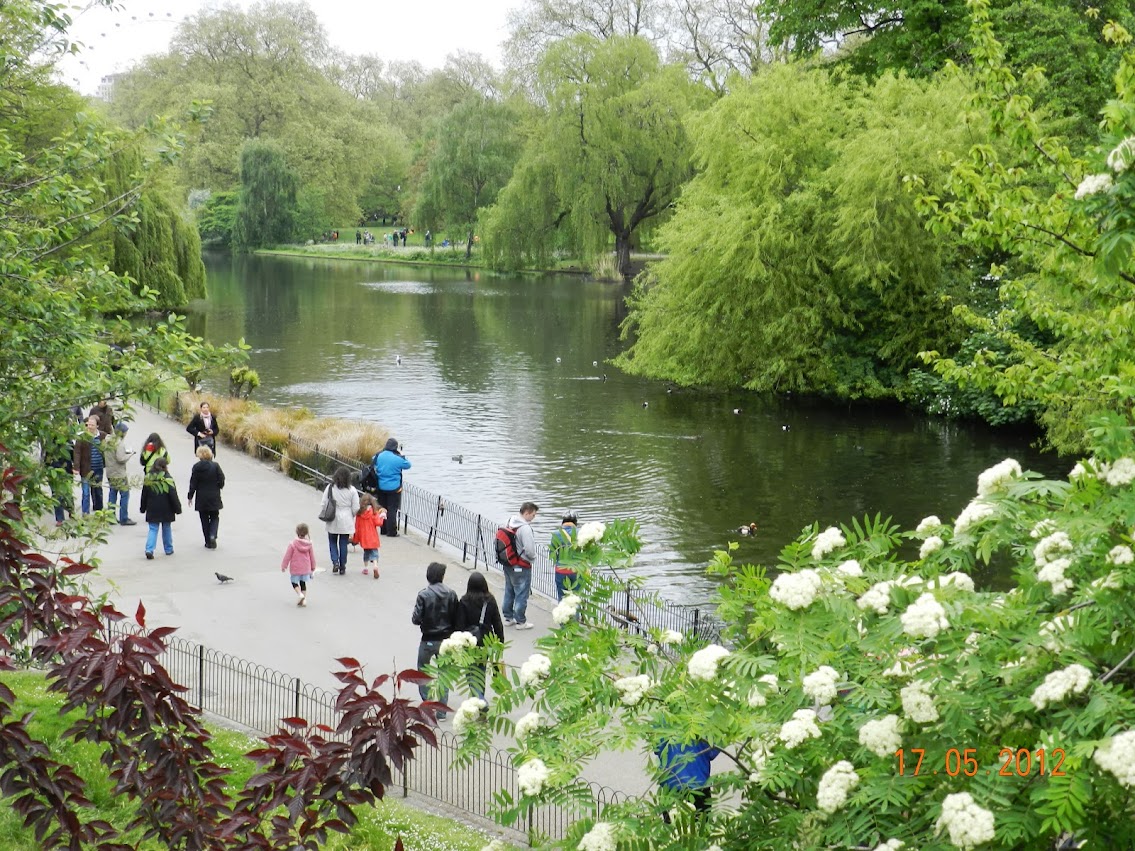 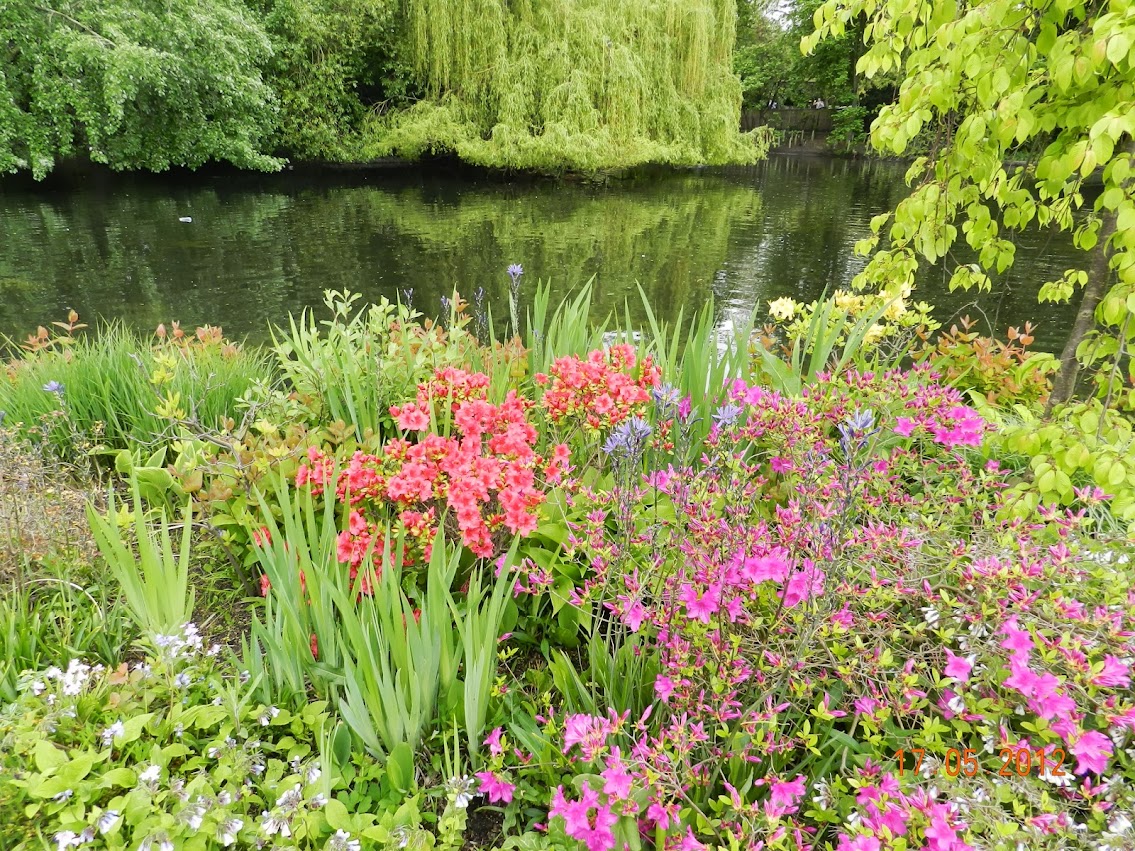 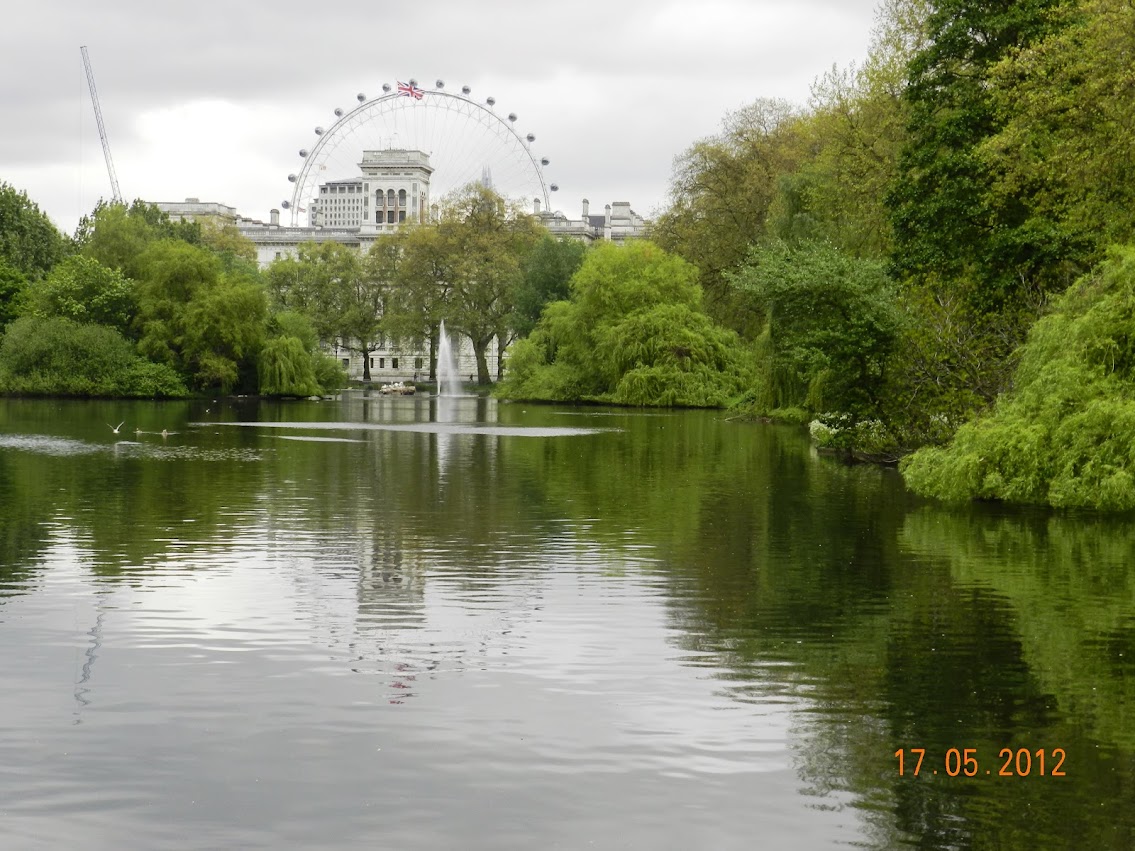 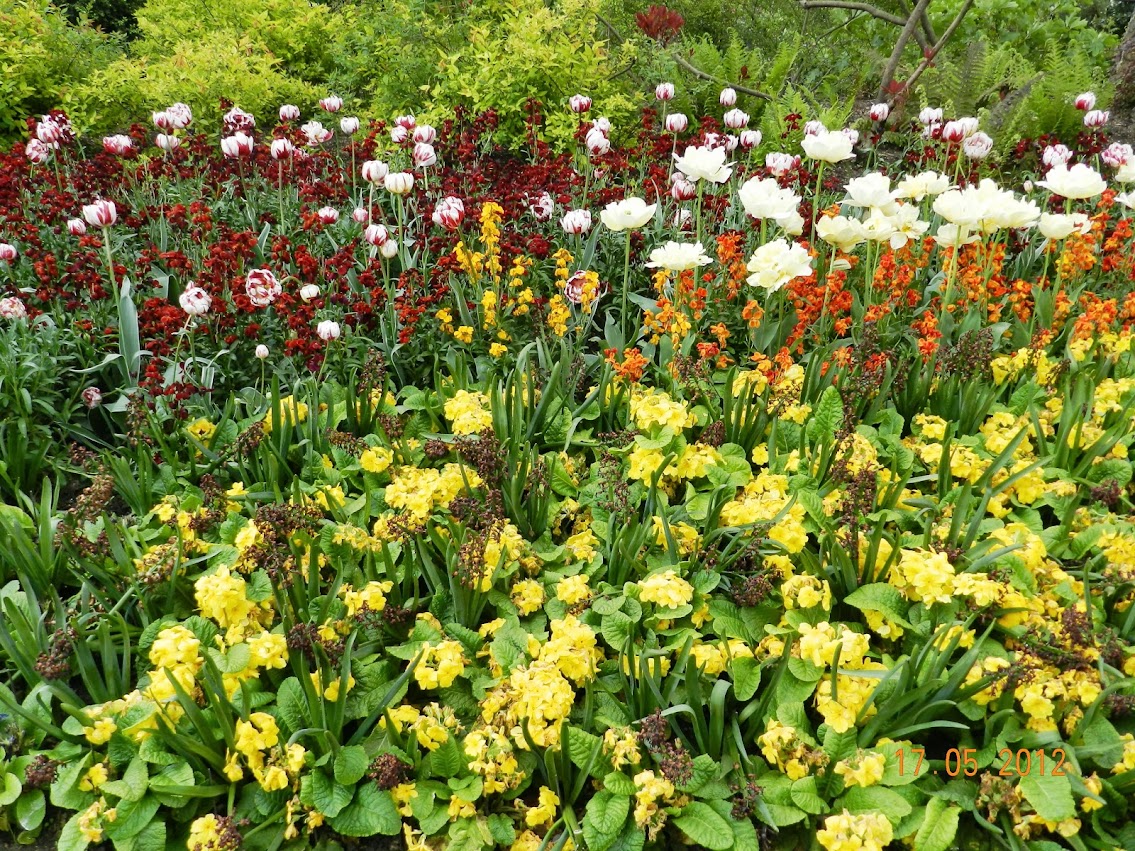 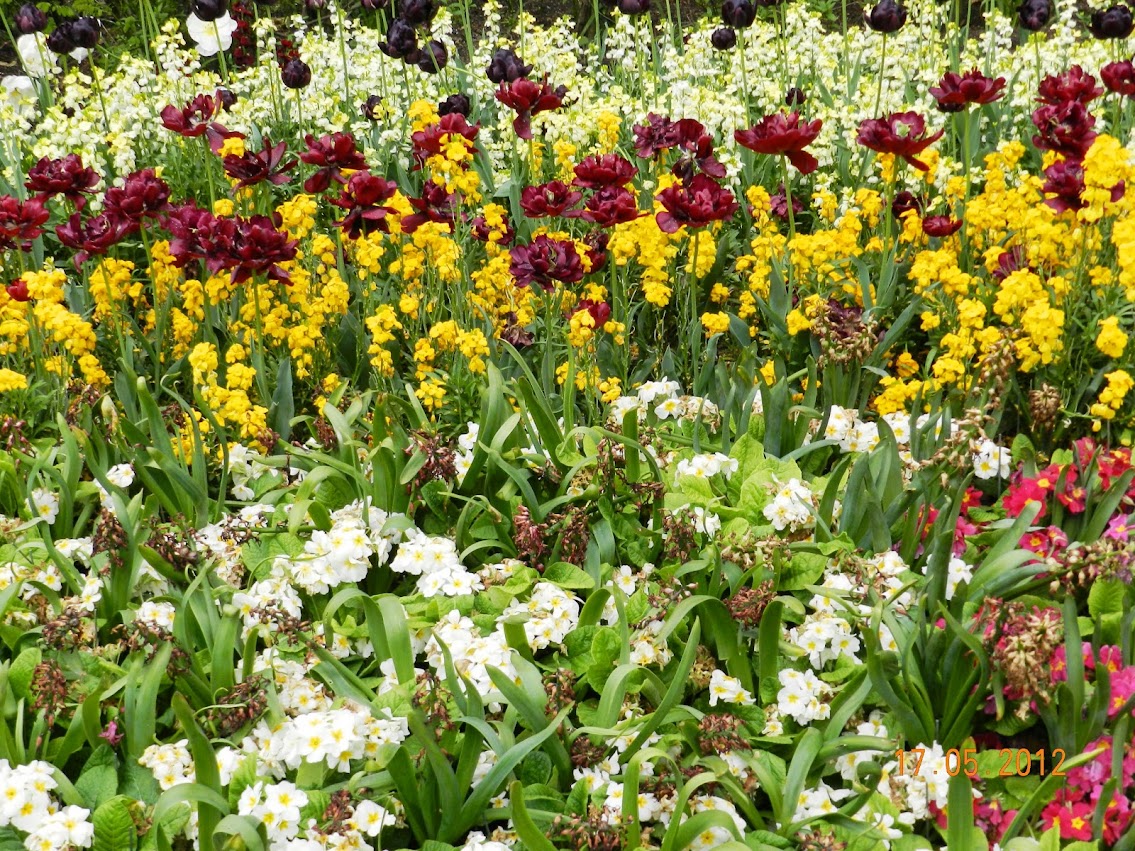 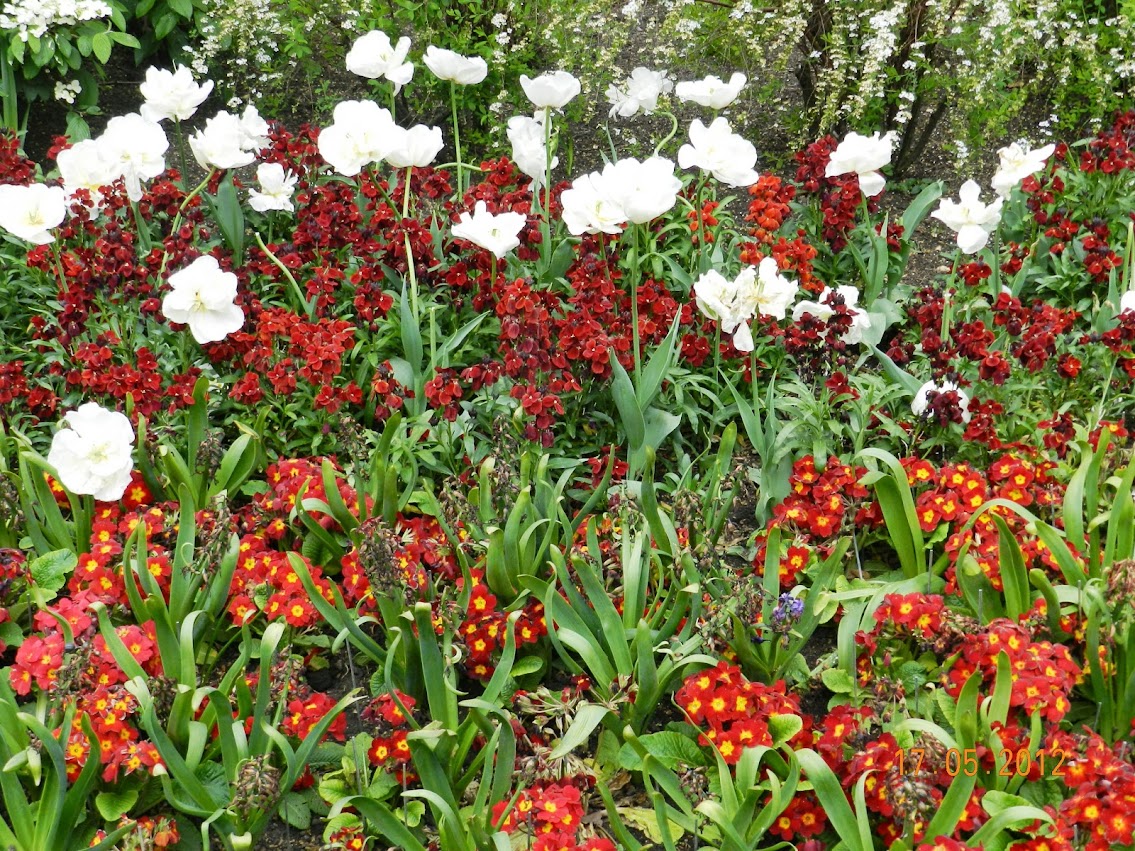 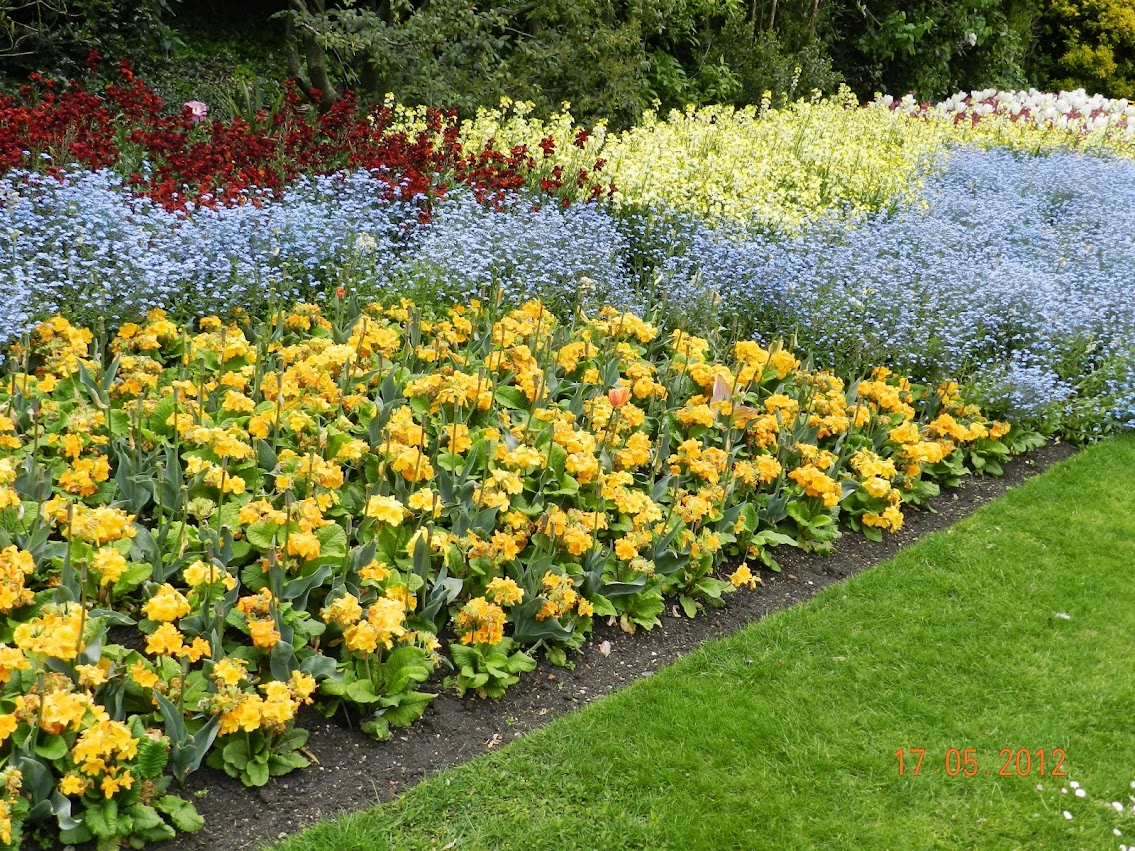 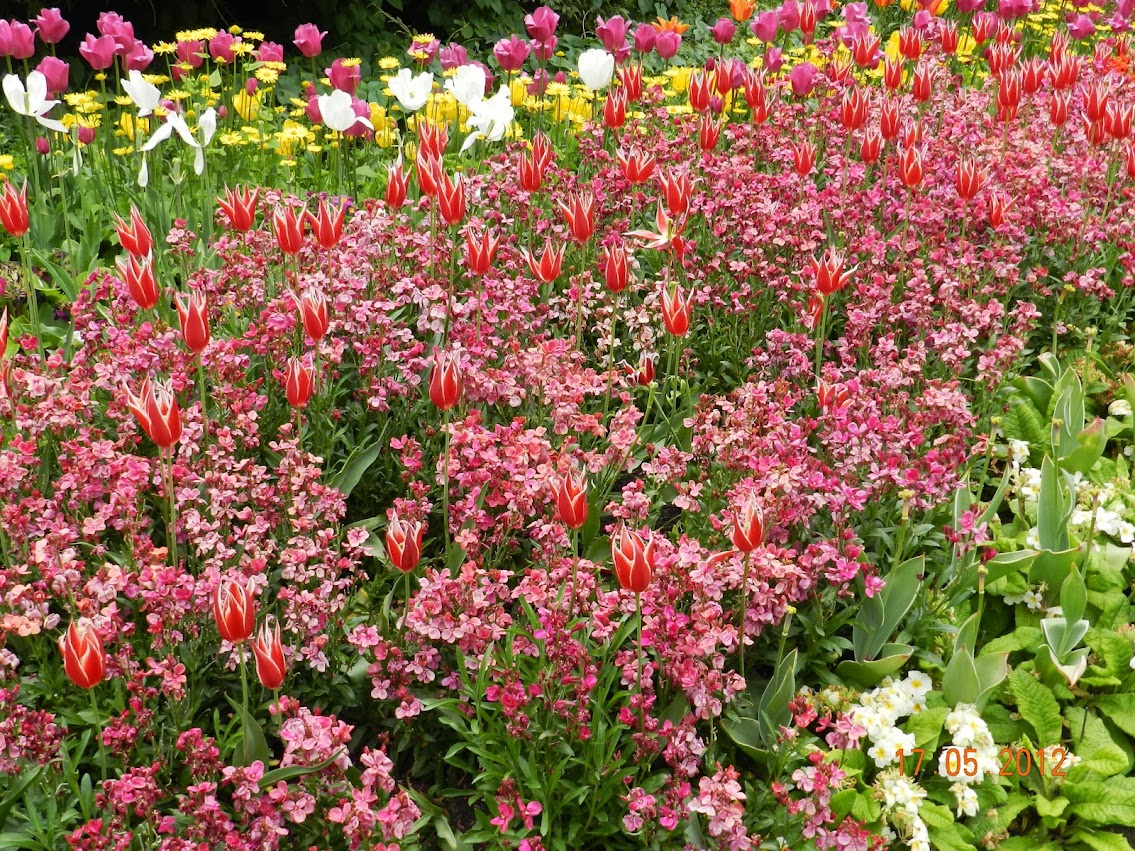 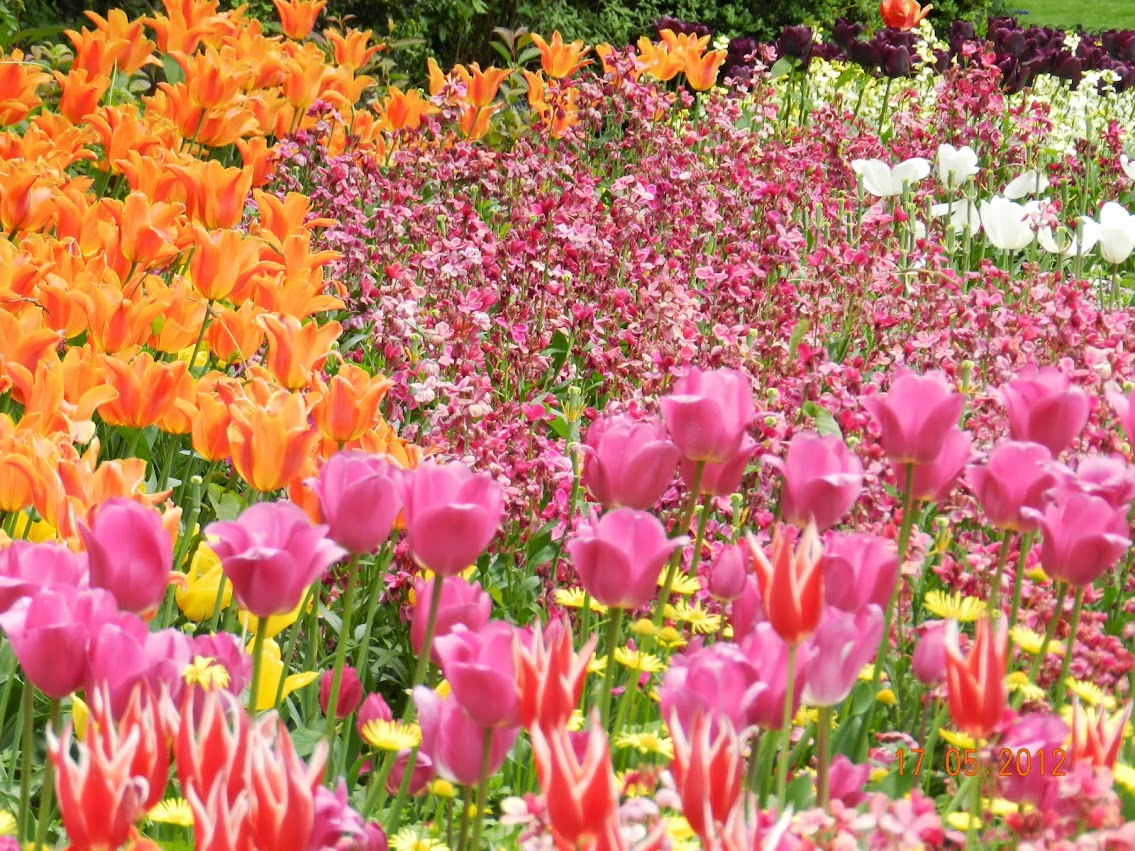 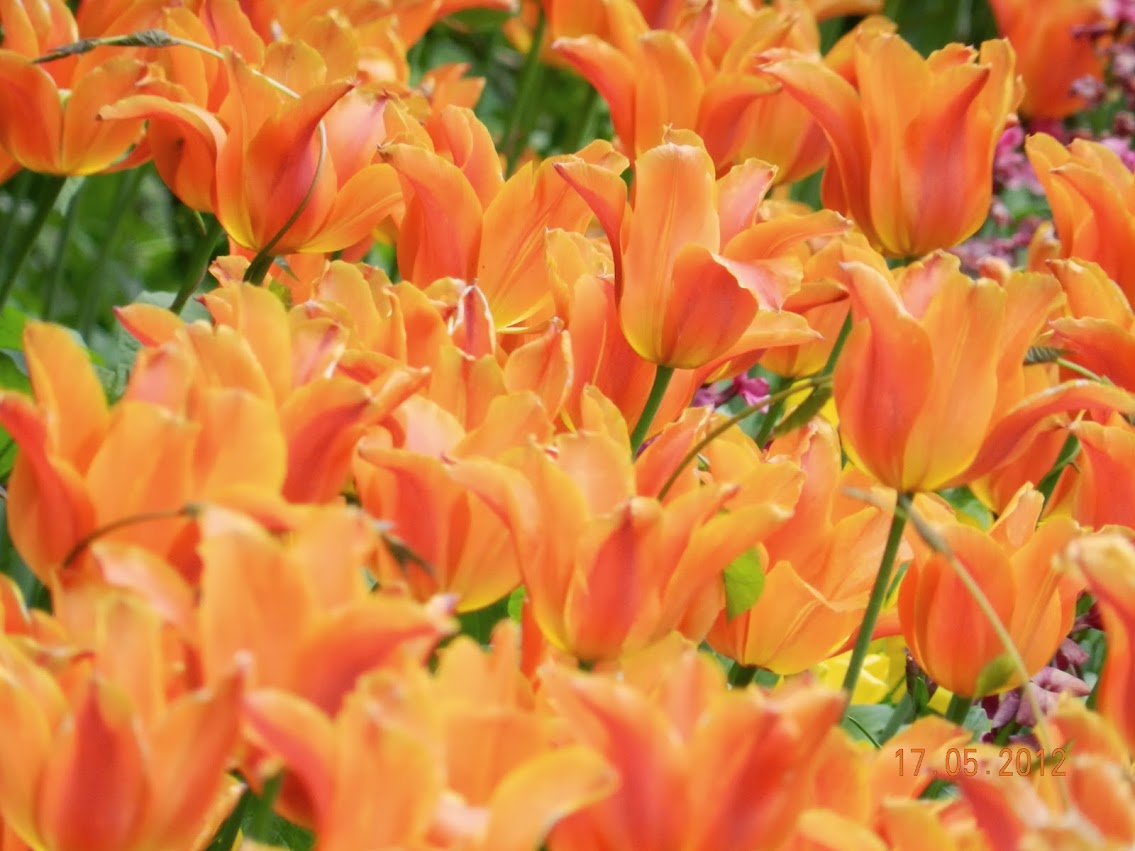 Cleaning statues near the The Guards Parade: 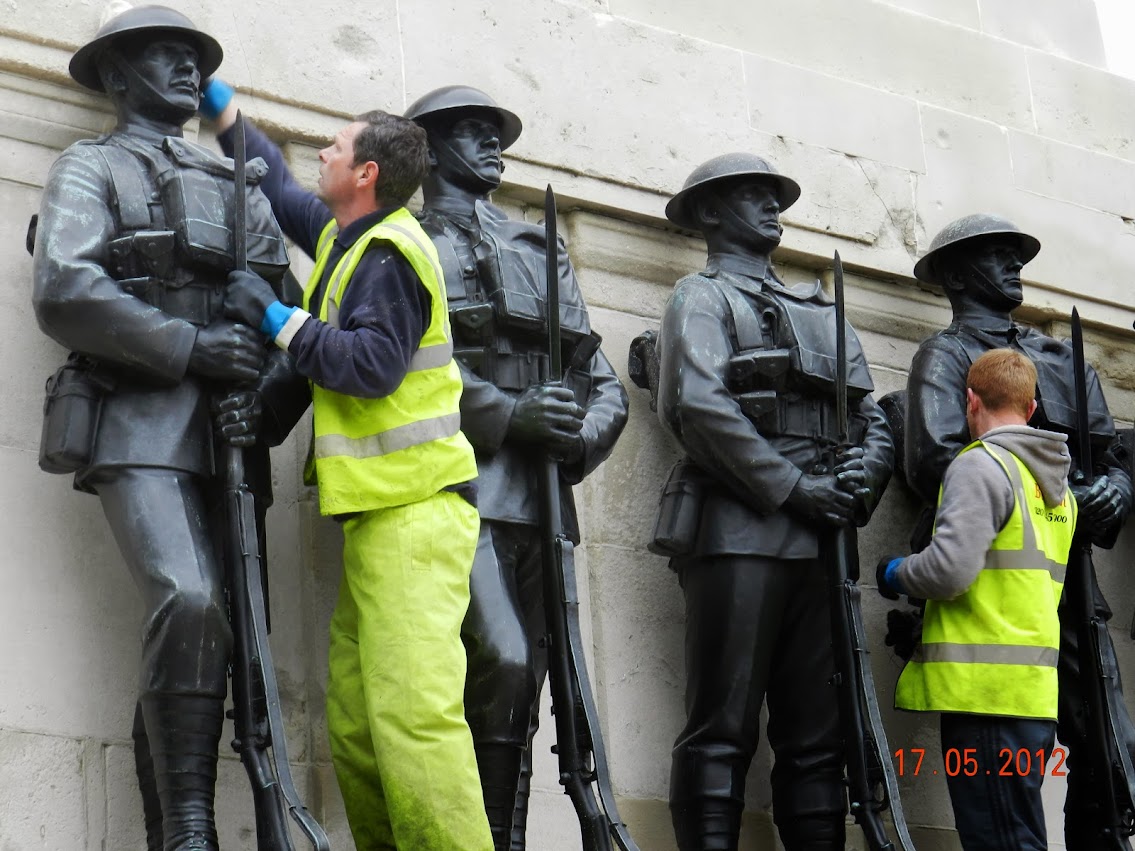 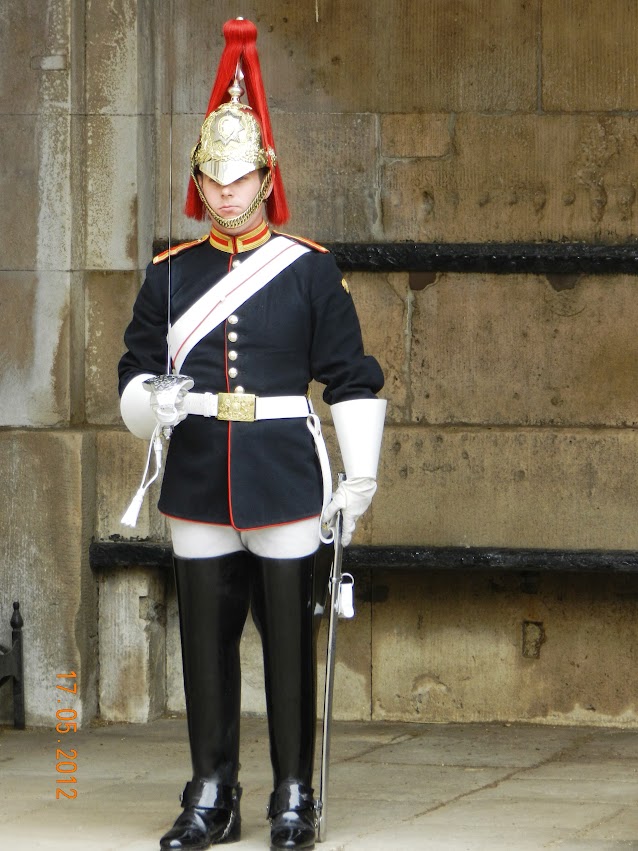 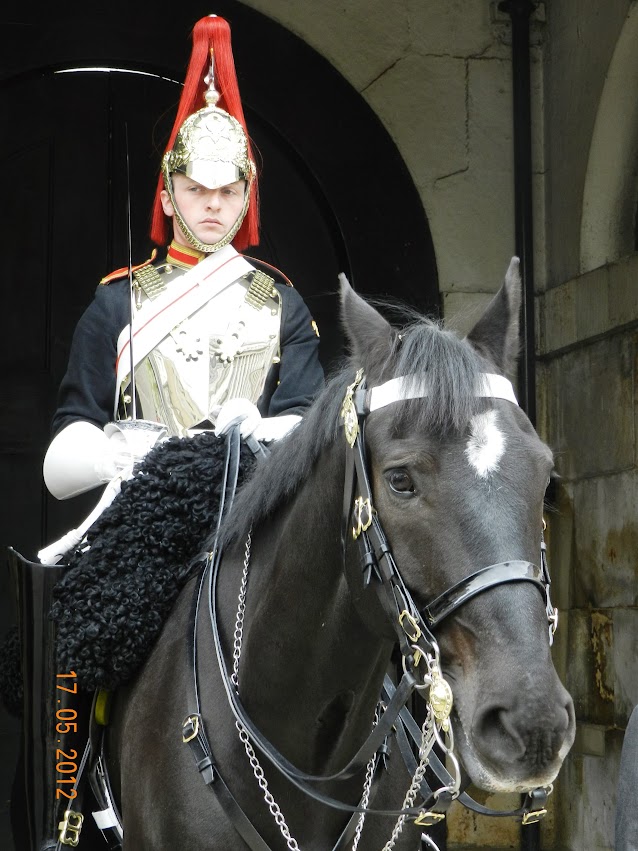 Buckingham Palace seen from the bridge: