Indulge into Ayurveda and Feel the Spirit of Liveliness

Ayurveda makes way for the soul of a person when he or she decides to lead their life according to it and Kerala is a destination where most of the inhabitants follow this traditional system of medicine. The one who has been through this art of living gets to cleanse their body where the toxins are removed and a healthy lifestyle is maintained. There are a number of reasons to why people often choose this traditional way than the conventional way of treating diseases. Certain people still use this ancient science in their daily life as it promises wellness. The flaws in the lifestyle of the present generation can hence be removed by making Ayurveda a part of their life. Rejuvenation throughout it is available in the Rejuvenating  Kerala Ayurveda Packages where the holistic wellness of body is aimed at changing the manner of living. Innumerable factors are to be inculcated in order to bring a change to the human nature. The basic of all is the given factors.

Yoga: the bliss through Ayurveda.
Yoga and Meditation are two major components of Ayurveda that helps in increasing the speed of recovery through it. On a usual basis, Ayurveda takes an elongated period of time for healing. But on making Yoga a habit, the people can increase their energy level along with enhancing flexibility and strength. Physical fitness helps in making Ayurveda more effective on the people. Regular practice of breathing exercises which is known as Pranayama in yoga context adds to the fast recovery where it supports the body in internal upliftment which is also equally important. Most of the Ayurveda centers have instructors who are experts in getting the patients to do the varied types of yoga as per the requirements of their body. 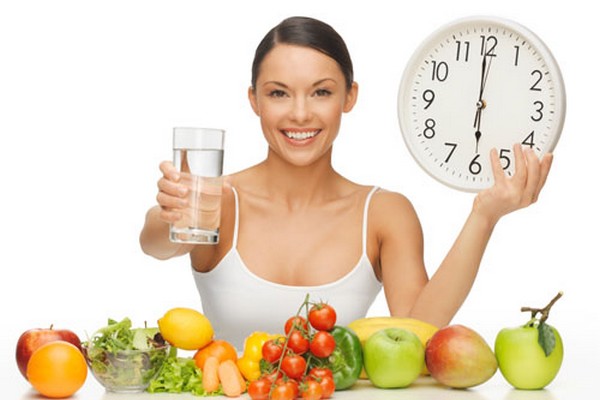 Eat right to heal faster.
What one consumes during Ayurveda treatment is also a major factor that determines the speed of recovery. As far as the science of Ayurveda is concerned, the studies done in the research centers of Kerala shows that a good percentage of diseases are formed through the eating habits of people which is often referred to the intake of junk food. The digestion process is slow and this, in turn, makes the food in the body toxic. The first requirement of Ayurveda is to detox the body off all the waste by consuming enough water, fruits, and vegetables. The Ayurveda centers in Kerala produce the food for consumption in by themselves in order to provide the people with organic food without any chemicals. Leafy vegetables and root vegetables are often recommended for consumption along with intake of water by most of the centers. Through the word 'diet', Ayurveda insists the patients consume enough of food required in a healthy manner than skipping their meals. No ingestion of non-vegetarian food like meat is entertained as it reduces the effectiveness of Ayurveda. Fermented drinks, alcohol, smoking, and intake of drugs is considered life-killing acts and reduce the effectiveness of Ayurveda. For most of the treatments in Ayurveda, the wellness of body and mind is necessary as it that is when constructive healing is done to the person. The step by step method of detoxifying the body and becoming fit not only helps in healing the health problems but also has a long-term benefit of continuing it. Kerala has become the destination where people flow into taking the services of Ayurveda were along with it, the aura of the patients are cleansed to make them feel more positive towards Ayurveda. Only a person who can bring about changes in their lifestyle can adapt to this science of Ayurveda