Note: One of the most exausting days of the whole Capital Ring. The last part, Crystal Palace Park itself - is quite demanding and involved in a long way walking inside the park. Please note that the CR section starts at the END of Marvels Lane. It is almost one hour walk until you just start the section !

Introduction: Much of this section is shared with the Green Chain. It is
generally fairly easy walking but there are a variety of surfaces – road,
tarmac paths, rough paths and tracks, and some of them may be muddy in wet weather. The terrain is generally level with some long and quite steep slopes and steps at the railway bridges, but there are alternative routes.

There are pubs and cafés at Grove Park, Beckenham Place Park, Penge
and Crystal Palace Park.

Follow the route with the distinctive Big Ben Capital Ring signs and look out for Crystal Palace Park on the signs. There are railway stations and bus stops along the route.

Directions: To reach the start of Section 3 from Grove Park Station follow the signs to Chinbrook Road then turn left on to Marvels Lane where this section starts. You'll see a turn to the right in Marvel Lane before this lane ends. DO NOT turn there (even if there is a Capital Ring sign !). Continue 200 m. further in Marvel Lane, until its end, to find the proper turn to the left of Section 3. 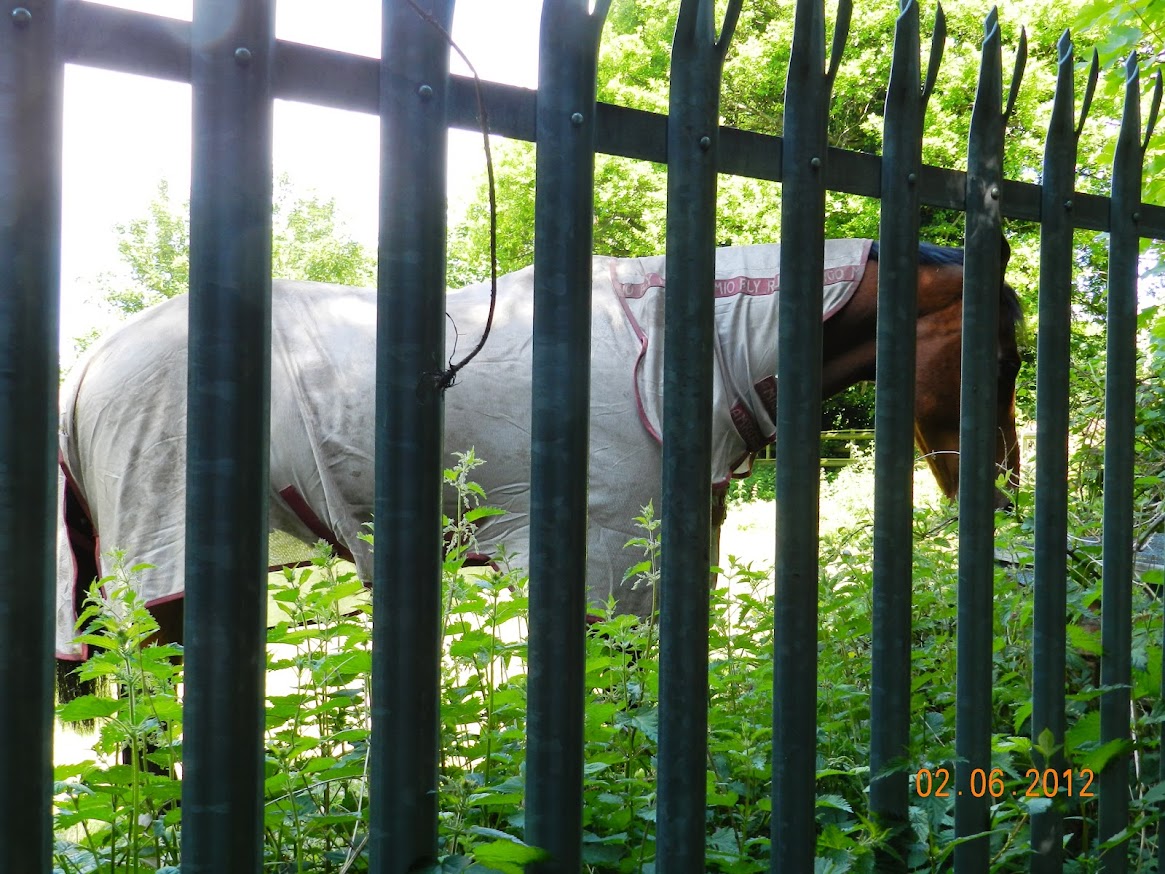 At the end of Marvels Lane turn right into Somertrees Avenue and then immediately left up Coopers Lane. At the main road (Baring Road) turn right then immediately turn left into Railway Children Walk, which
commemorates the famous book by E. Nesbitt (Mrs Edith Bland), who lived nearby. Cross over the 24 steps of the railway footbridge. Follow the signs, past a children’s playground and Downham Fire Station and turn left into Woodbank Road. Here and in Undershaw Road, the next part of the route, keep to the right.

Cross over Moorside Road and go straight ahead to join the Downham
Woodland Walk. This runs for over a mile (1.6km) and covers one of the
remaining parts of the Great North Wood. The Woodland Walk crosses four roads. At the first, Downderry Road, keep ahead along a lane serving cottages on the left to re-enter the wood then turn sharp left, crossing the Greenwich Meridian Line. Passing between garden fences, cross Oakshade Road, Haddington Road and Oakridge Road to reach the shops at Downham. Cross Bromley Road, then turn half left along Old Bromley Road, crossing to the right-hand pavement. Pass Downham Way and Brangbourne Road, then in 60 m turn right into Beckenham Place Park. Follow the tarmac foot path along the right-hand edge, shortly crossing a humped footbridge over the River Ravensbourne:

Follow the signs towards the house up some steep steps – there is an
alternative step-free route signposted – and past a golf green. There are
toilets and a café at the mansion, which is also the golf club house. 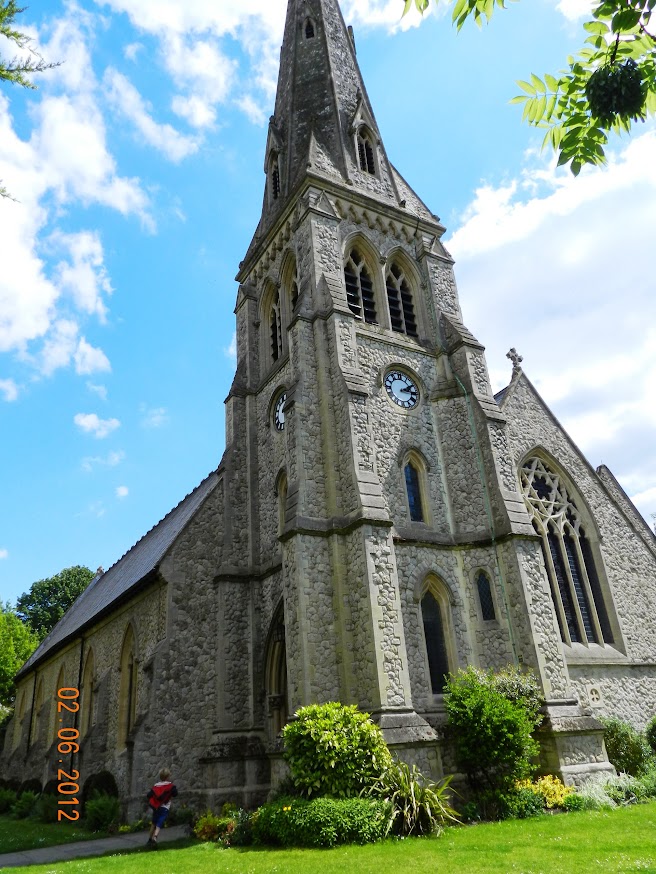 At the end of Brackley Road cross Copers Cope Road, turn left and then shortly right along Park Road to follow the ramp down under New Beckenham Station. Go straight ahead with the HSBC sports centre on your right. Turn left into Kings Hall Road and then right down an alley which takes you into Cator Park: 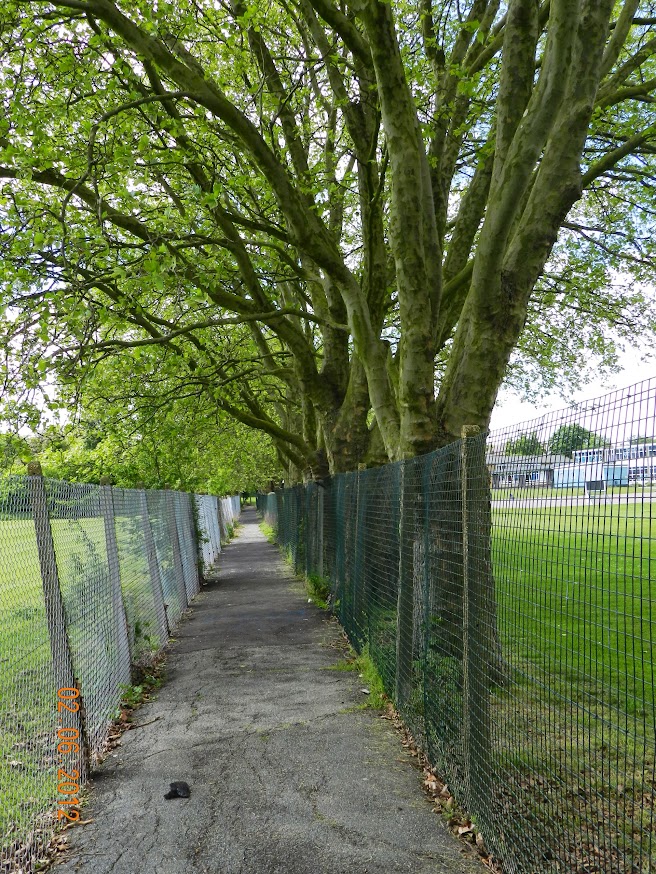 There’s a shared walking/cycle path in the park, so keep to the left. At the park exit, by Cator Park School, turn left and follow Lennard Road up to the crossroads. Turn right into Kent House Road and look out for left turn signs into another alleyway - this is a straight, fenced path that crosses playing fields. At the end turn right onto Cator Road. A little way up the road the route turns left between houses to another park, Alexandra Recreation Ground, named after Queen Alexandra, wife of King Edward VII: 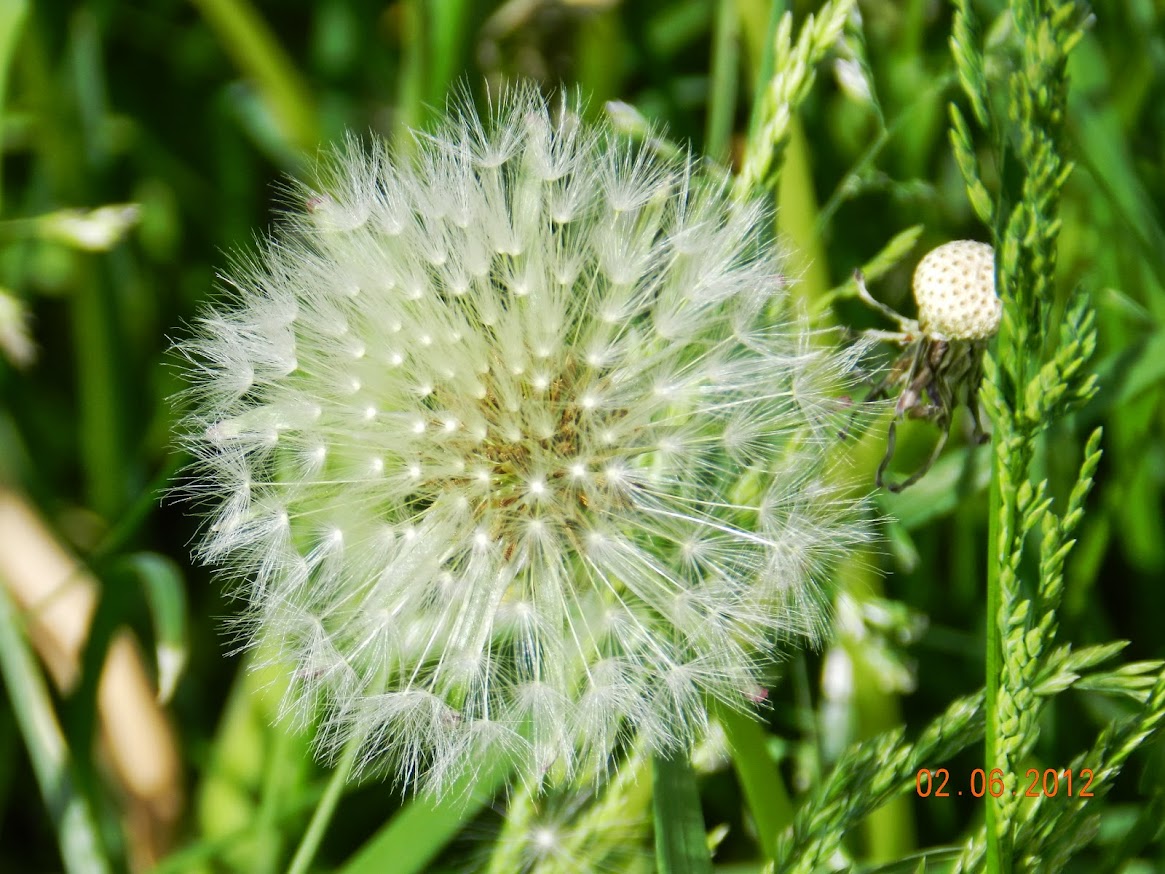 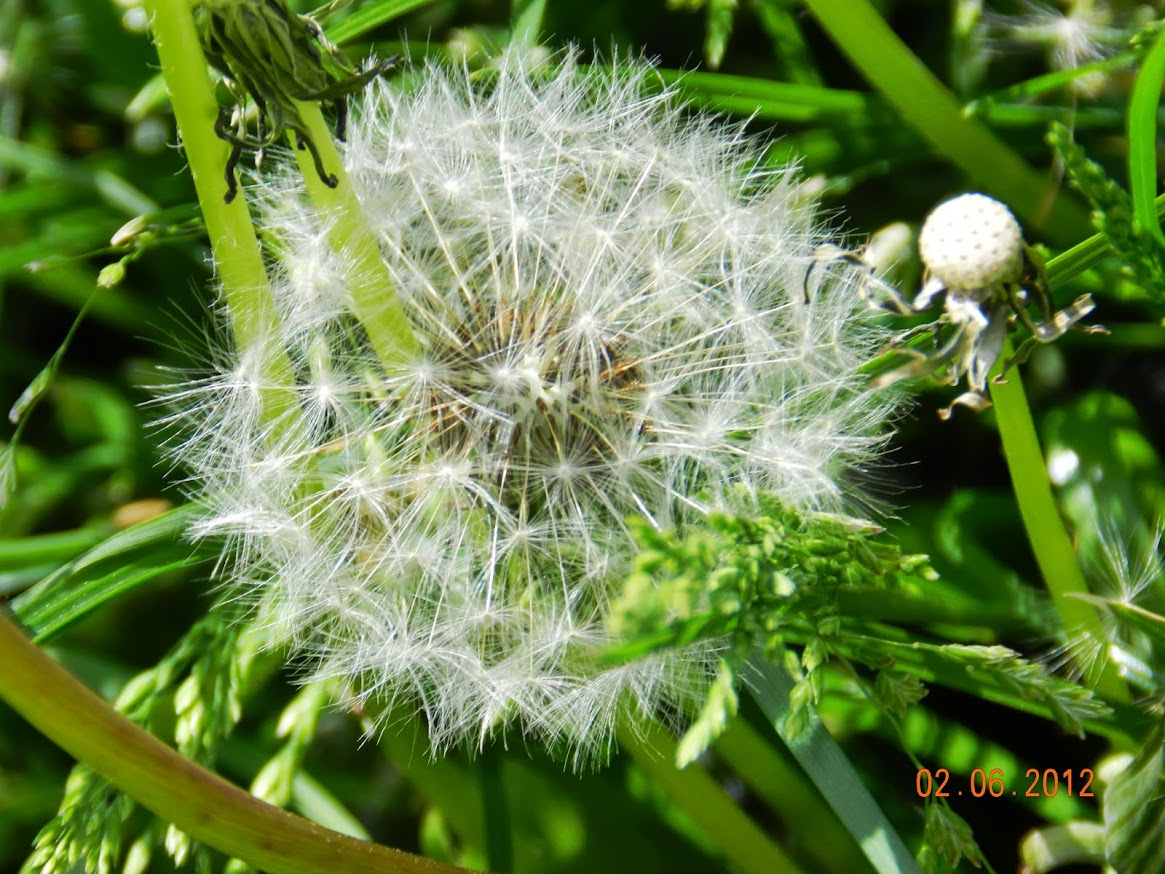 After the park turn left into Maitland Road with a wide green between terraces of attractive houses with carved details: 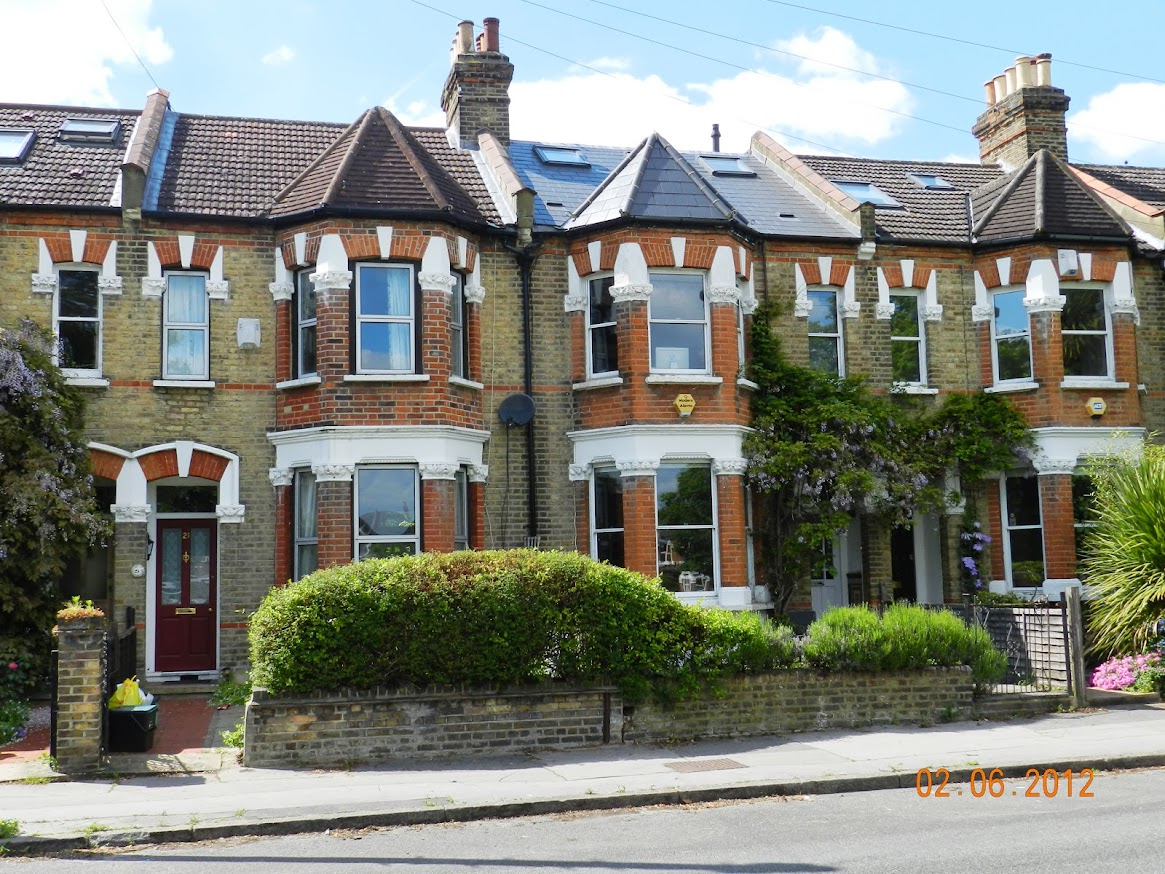 Turn right onto Lennard Road and then left towards Penge East Station.
Cross the footbridge near Penge East Station. Turn right along Station
Road and then left along Kingswood Road. At the end cross High Street at
the pedestrian crossing. Turn right after the crossing and head along High Street. Straight ahead are two railway bridges: the first, built in 1839, carries the main line from London Bridge to the Sussex coast. The second bridge was built in 1854 for the branch line to Crystal Palace. Cross Thicket Road and enter Crystal Palace Park. Once inside Crystal Palace Park the route goes up the central avenue of plane trees. On the left is a café and on the right are toilets. The park is dominated by the 900 foot Crystal Palace Transmitter, London’s tallest structure, which sends out most of our terrestrial television and radio channels. At the top of the avenue is the huge bust of the remarkable Joseph Paxton, the designer of the 1851 Crystal Palace. The Crystal Palace started life as the home of the Great Exhibition in 1851. The building was only supposed to last for the life of the Great Exhibition but instead of demolition in 1854 it was moved to Penge Park, as it was then called, and re-erected there on a larger scale. It was a great public success but never made money and went bankrupt in 1911. The building was destroyed in 1936 by a fire which, because of its elevated position, could be seen from many parts of London. There are several routes throughout the park with an interesting but winding path around the north side. The park includes a famous collection of 1850s animal sculptures and their surrounding landscape, known as the Dinosaur Park. The main Capital Ring route passes through Dinosaur Park, with an alternative route signed when the gates are closed. After your walk around the park follow the signs to Crystal Palace Station and the end of Section 3. 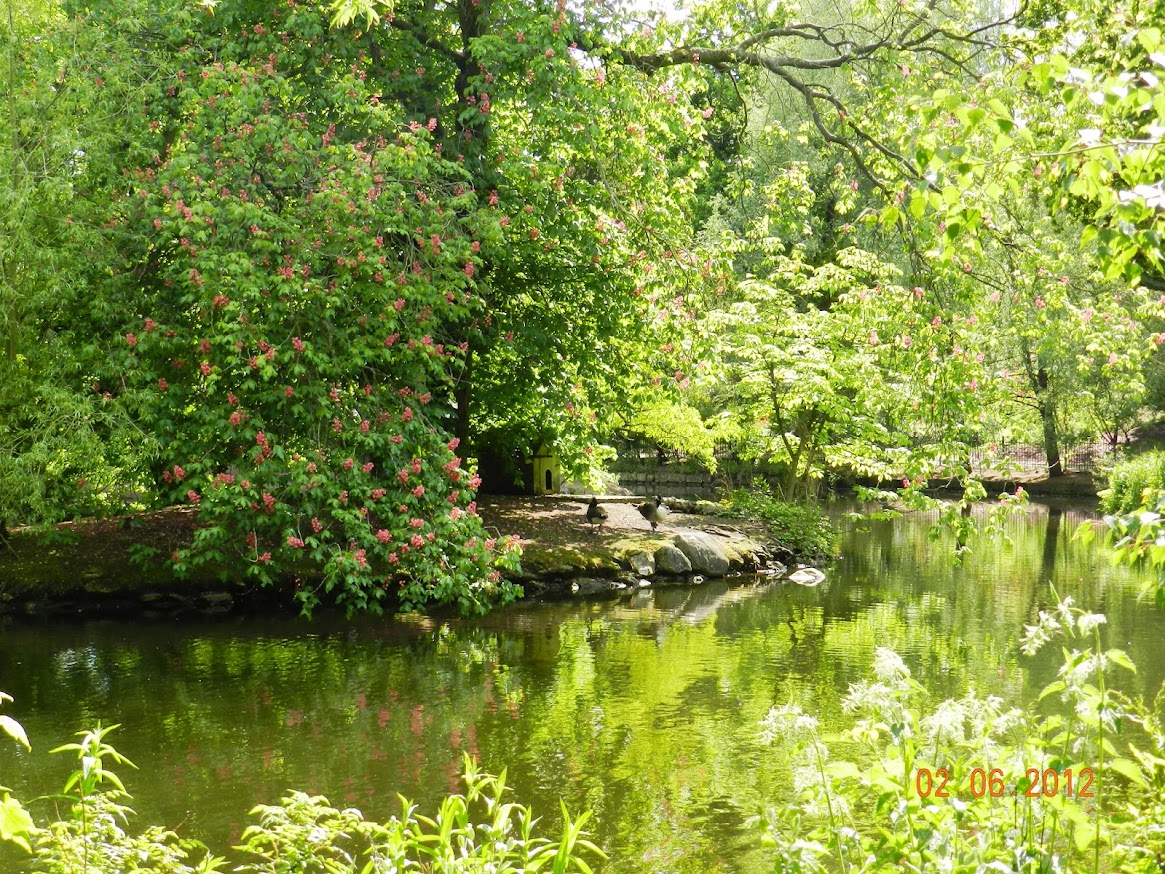 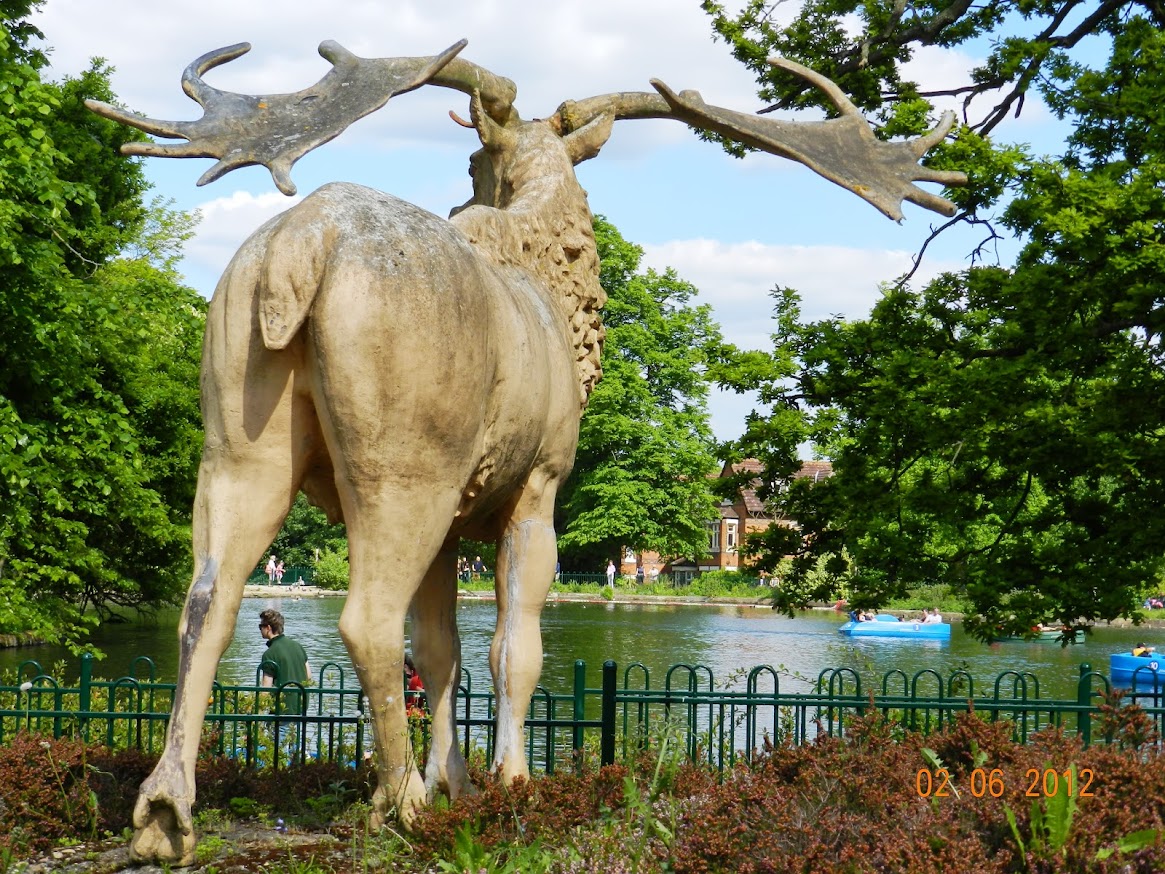 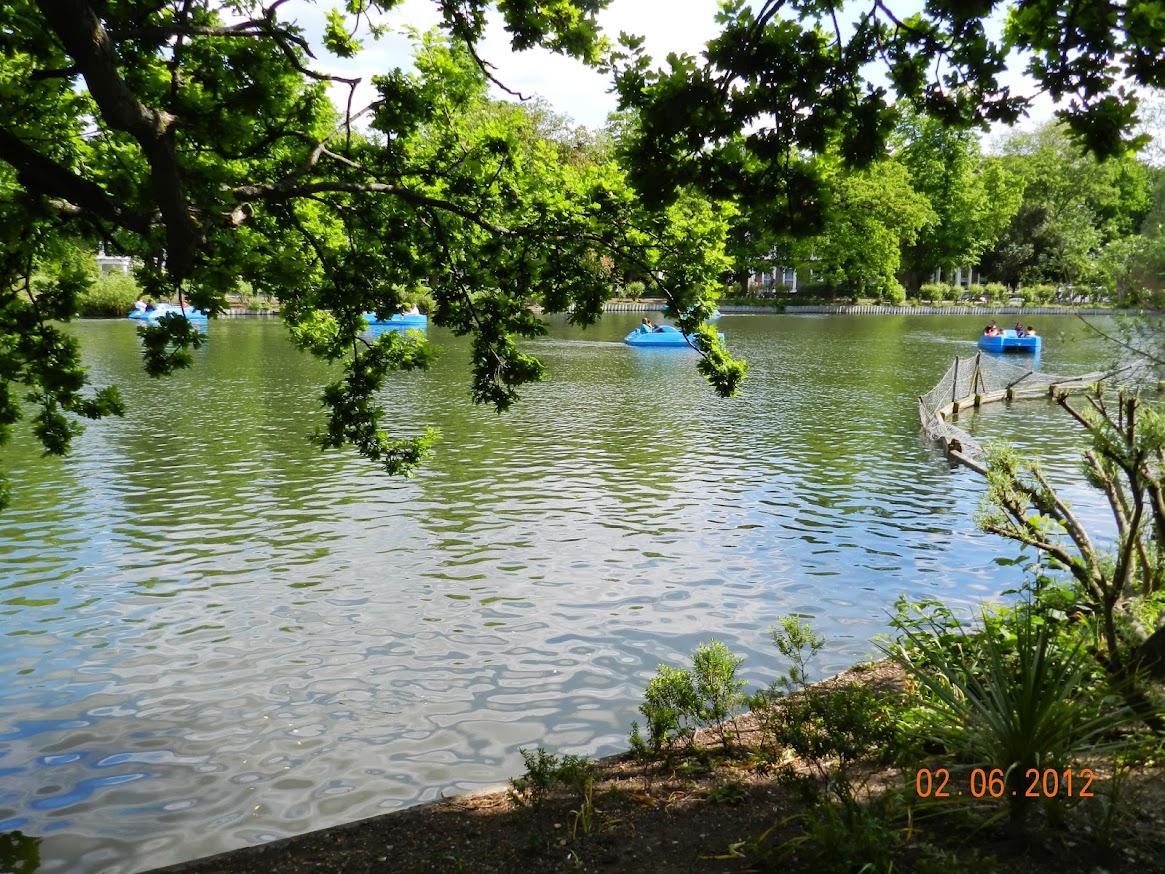 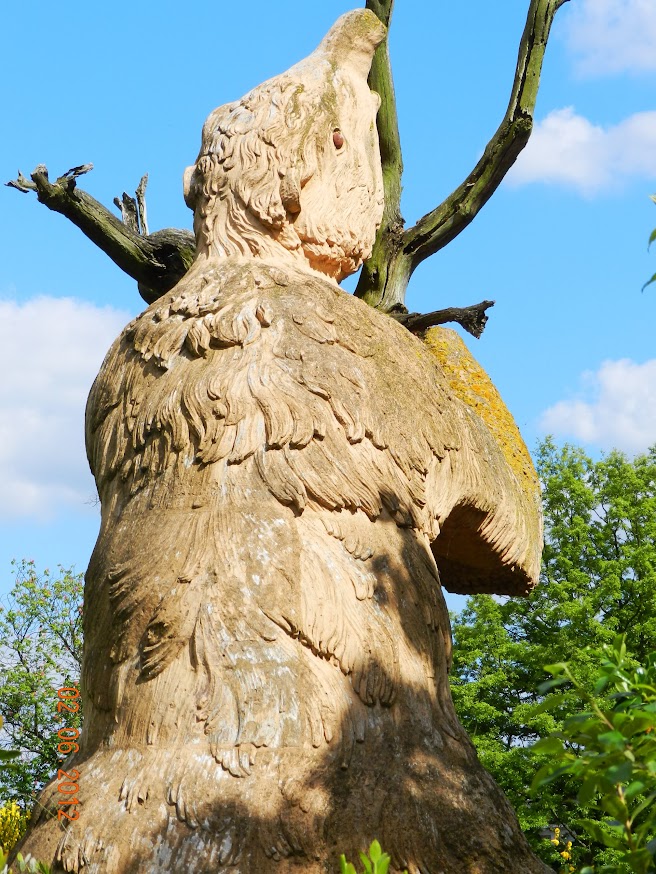 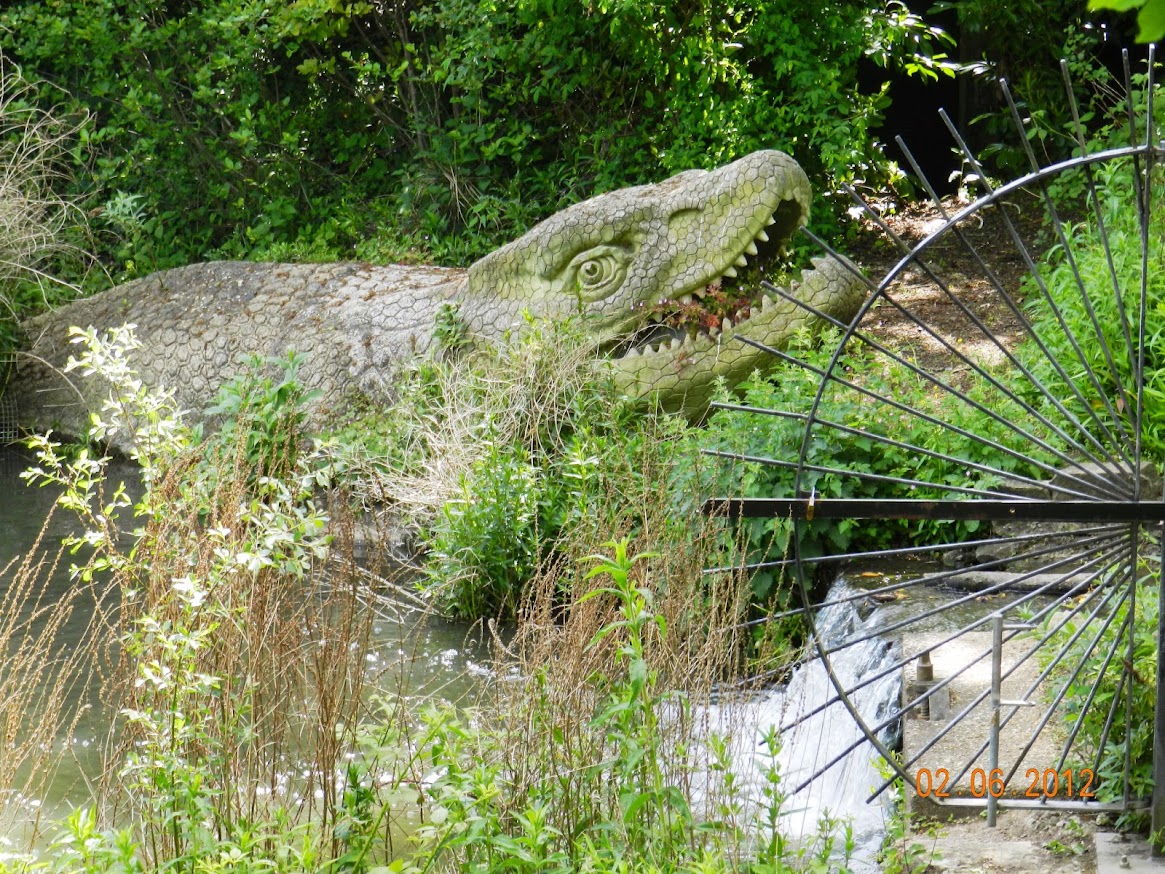 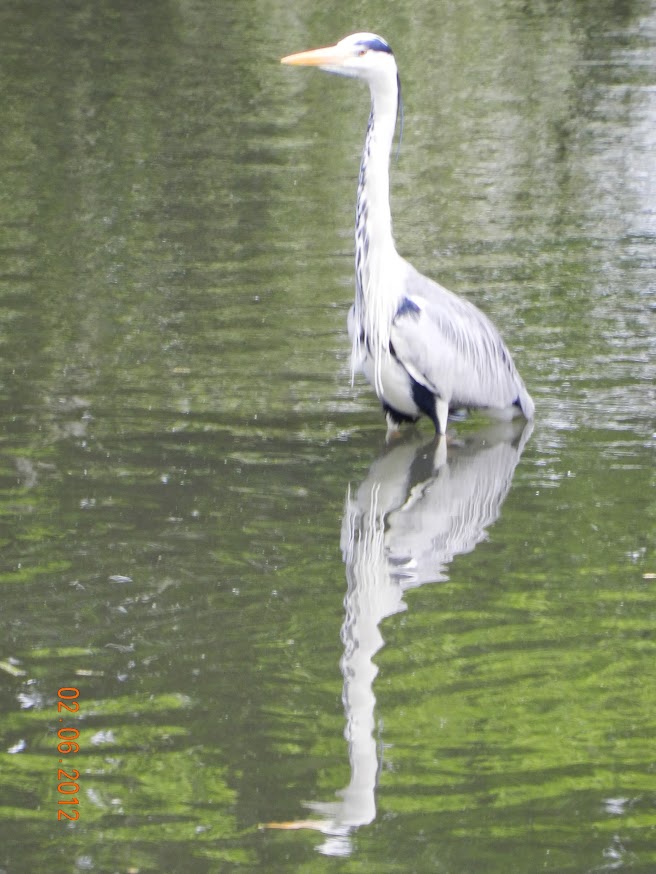 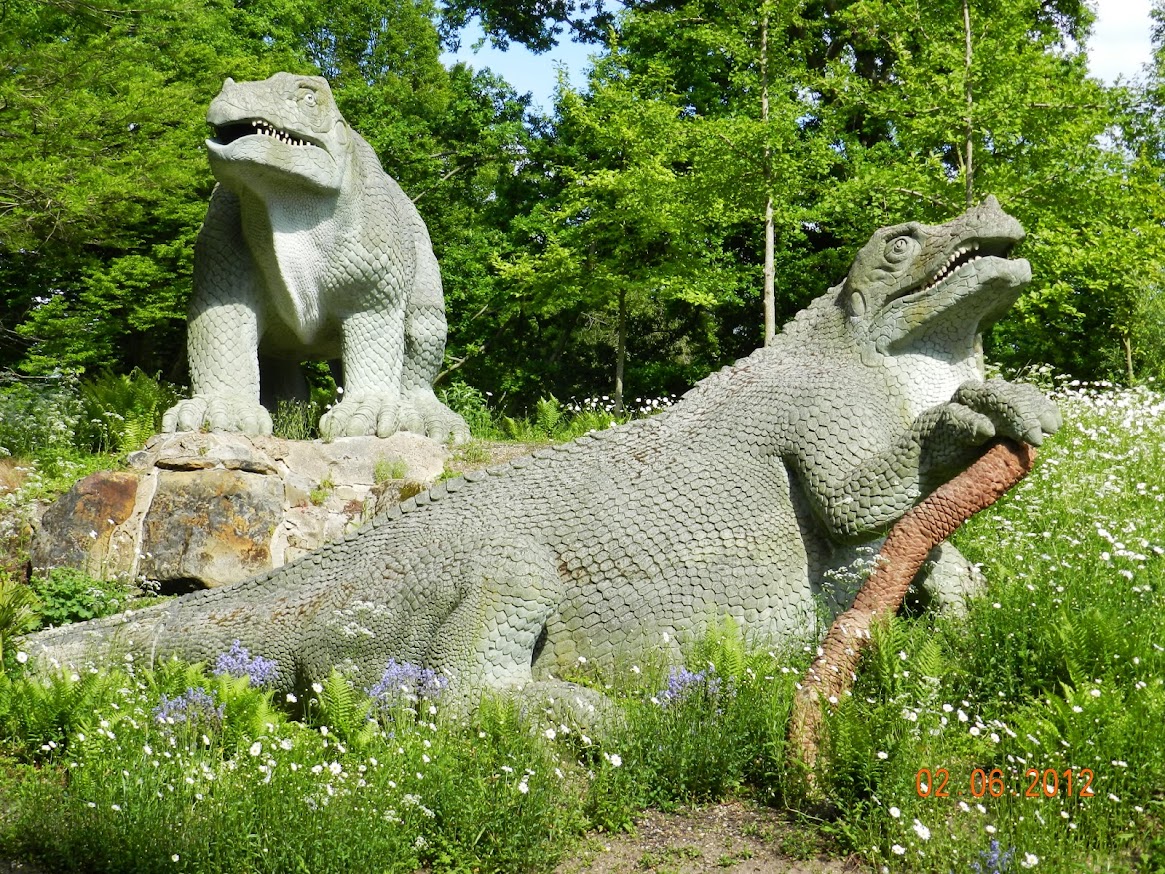 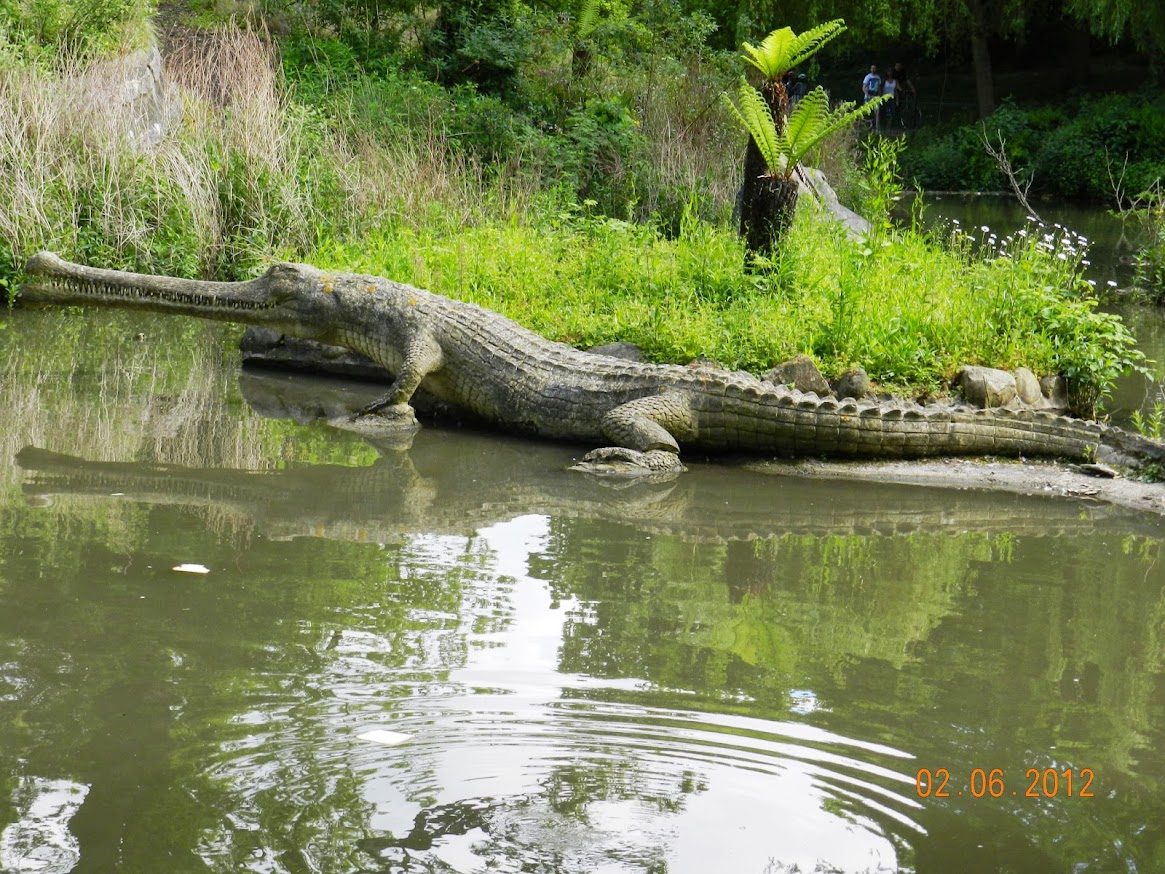 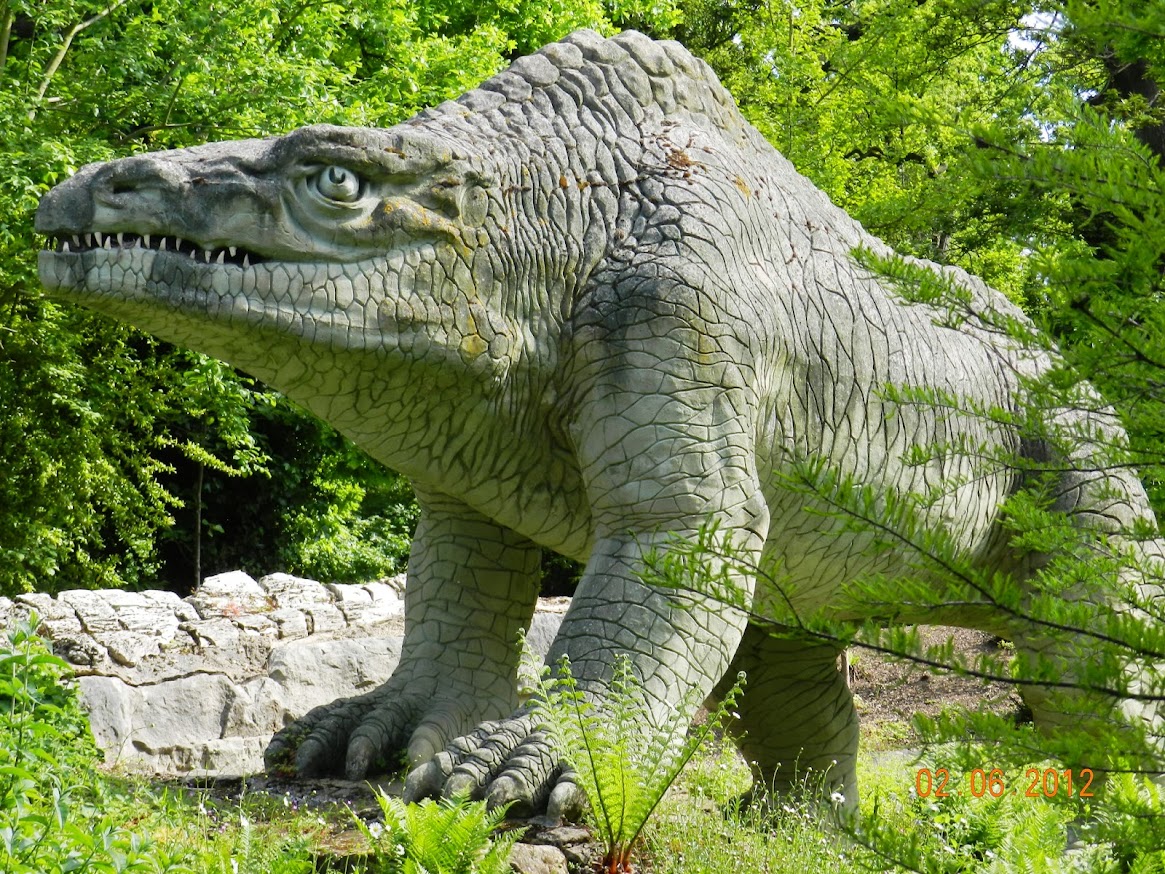 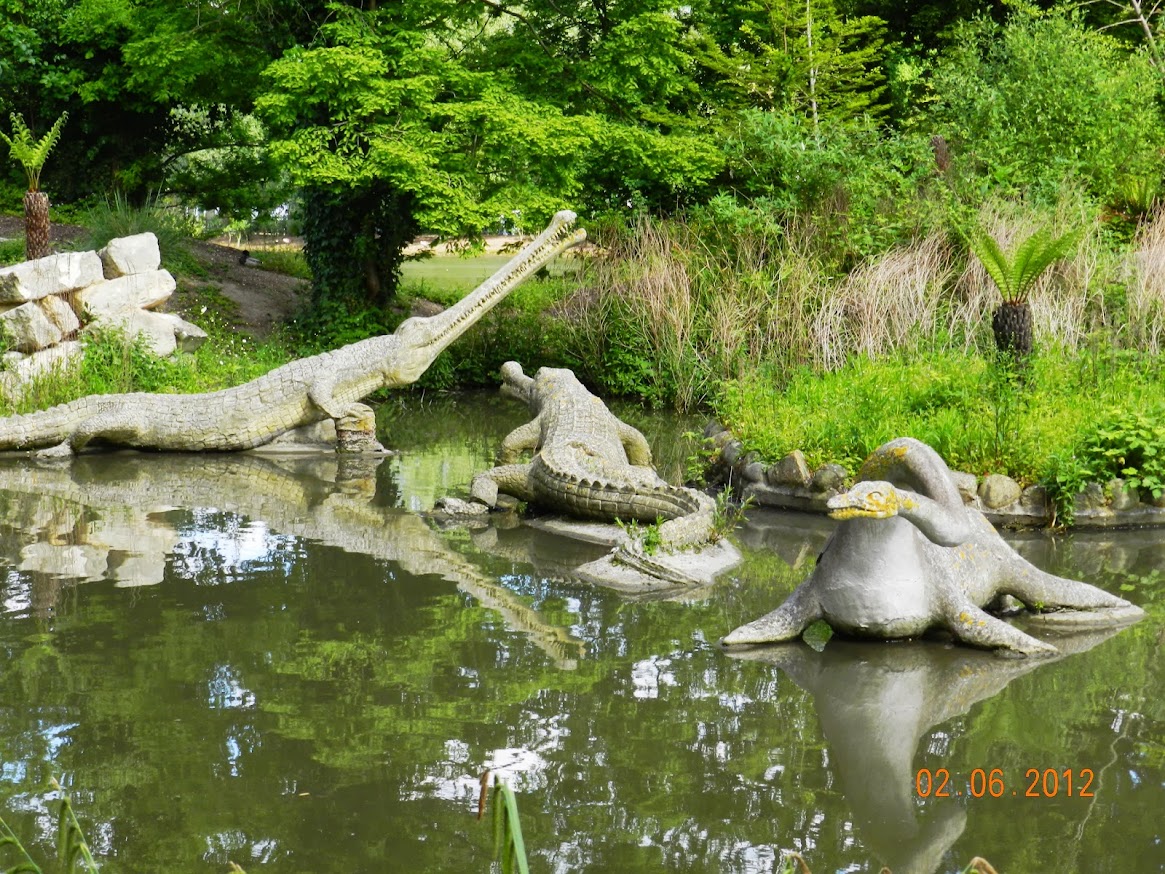 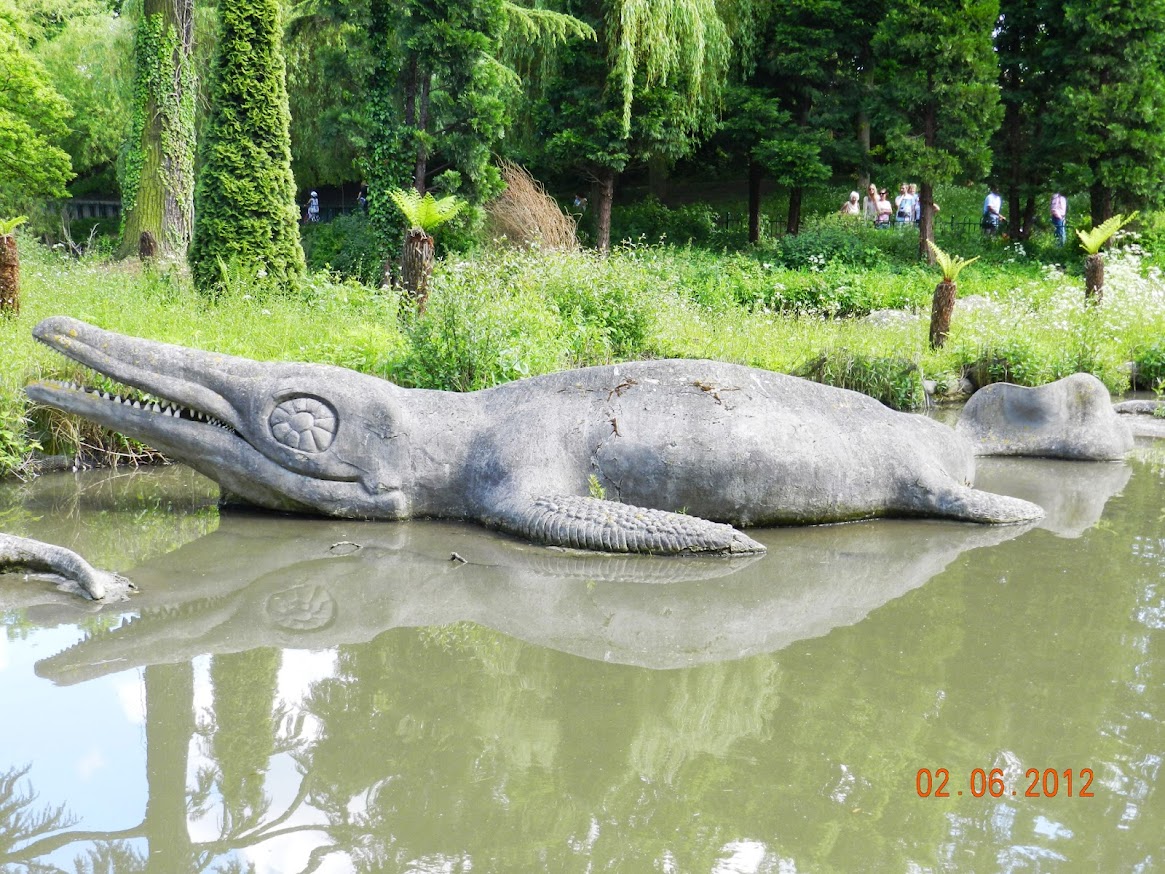 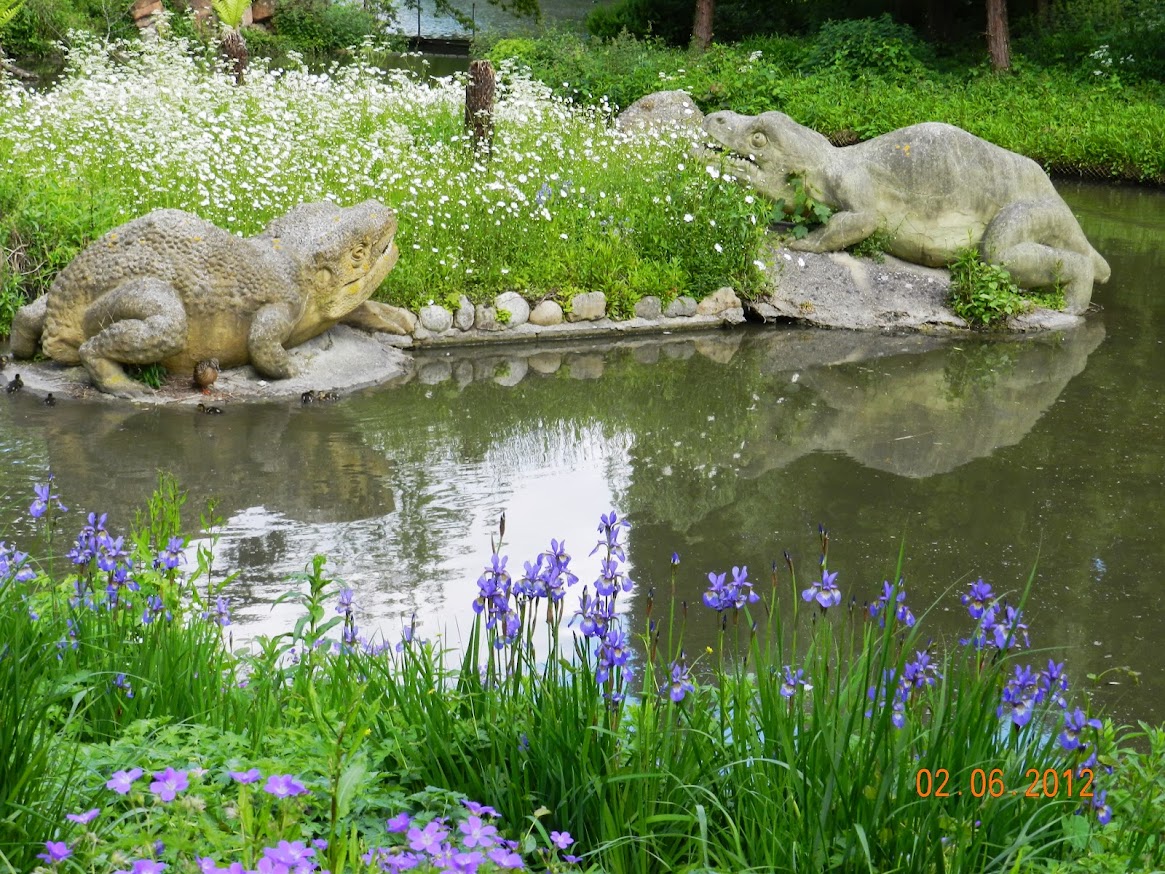 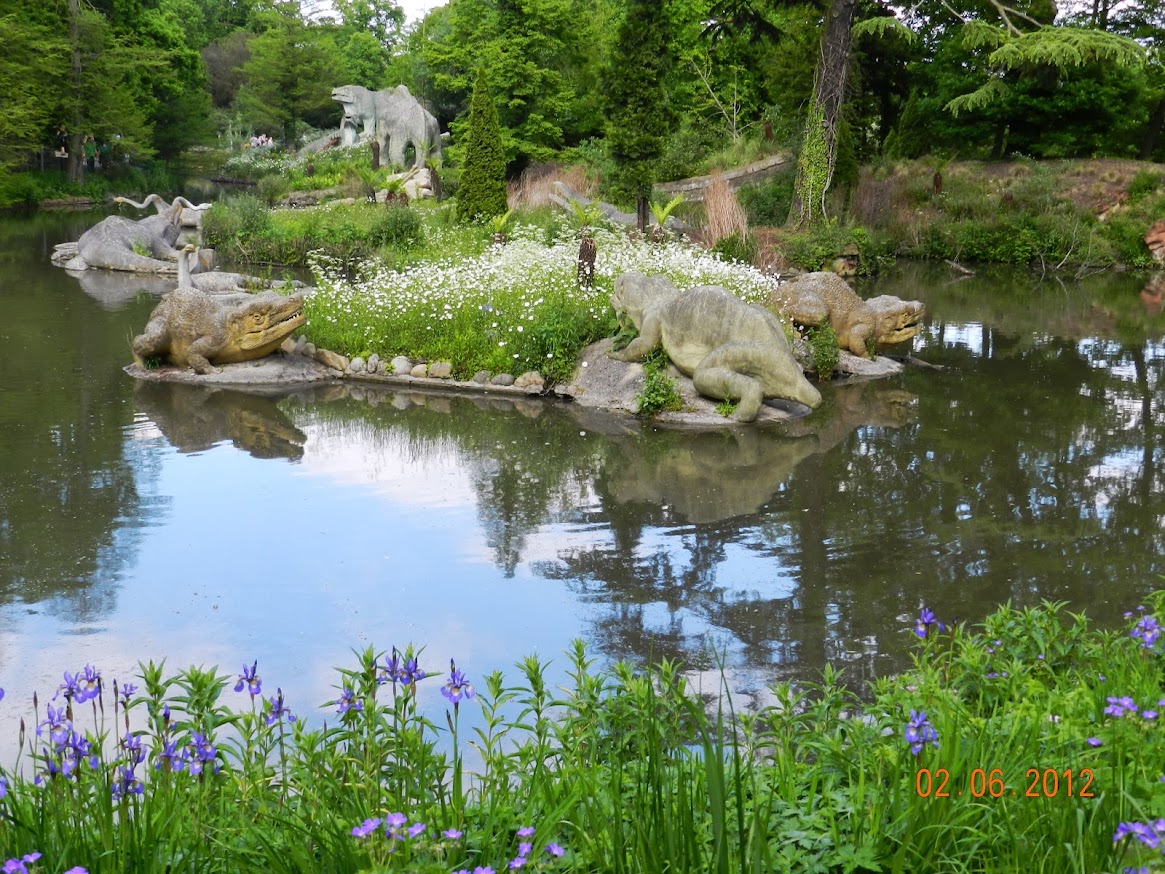 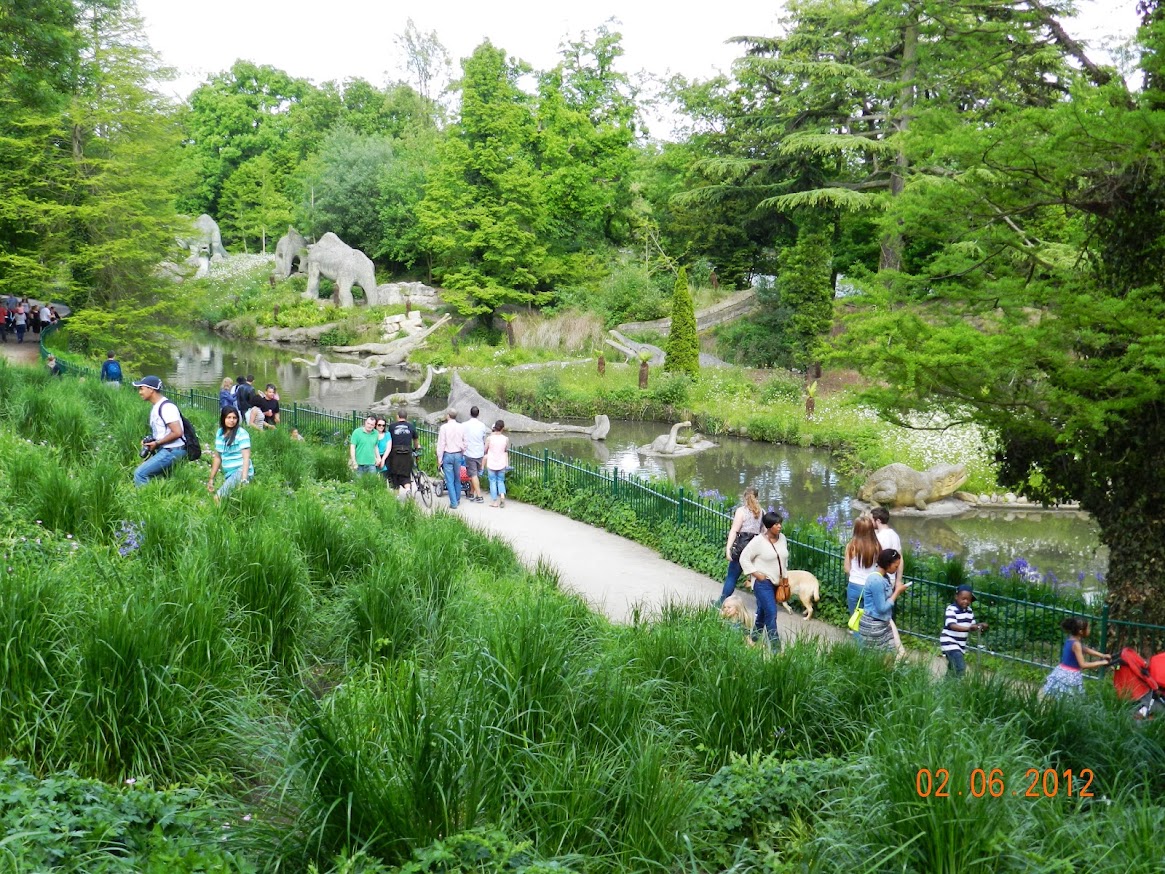 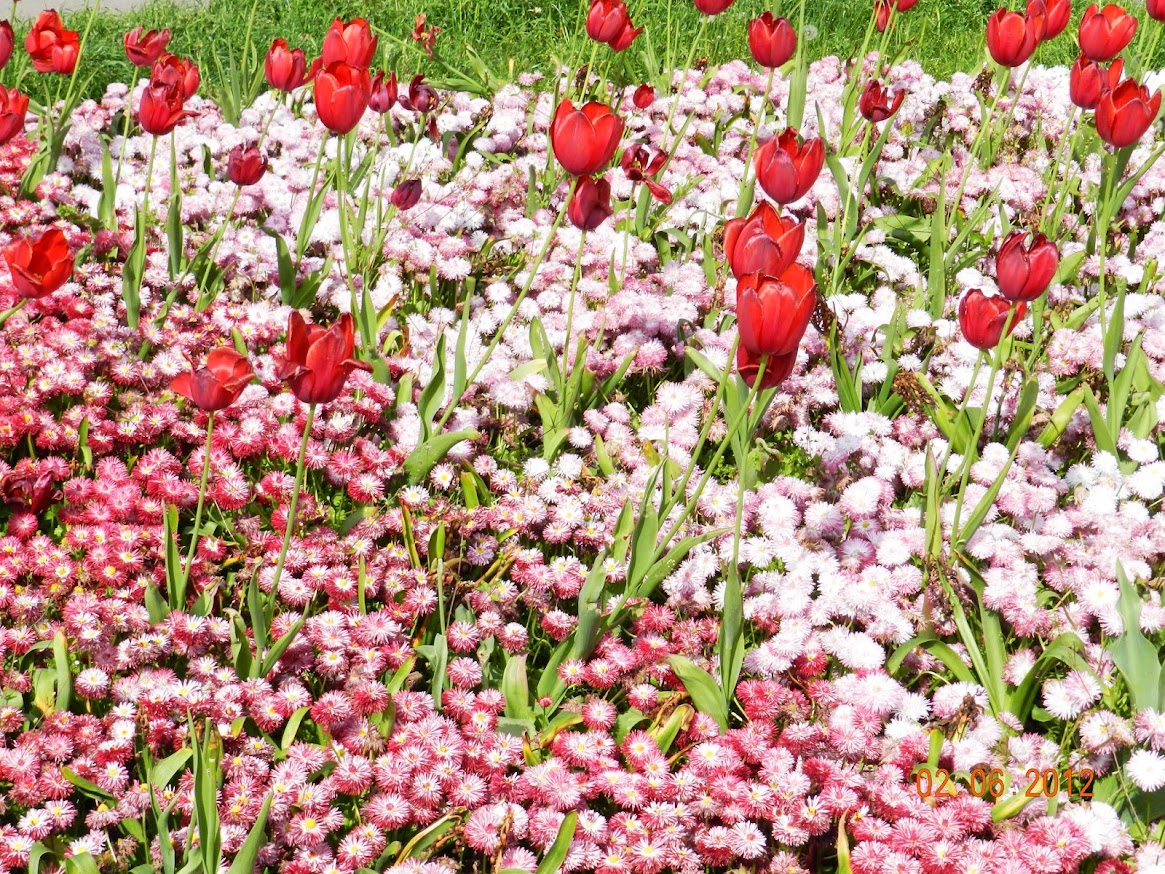 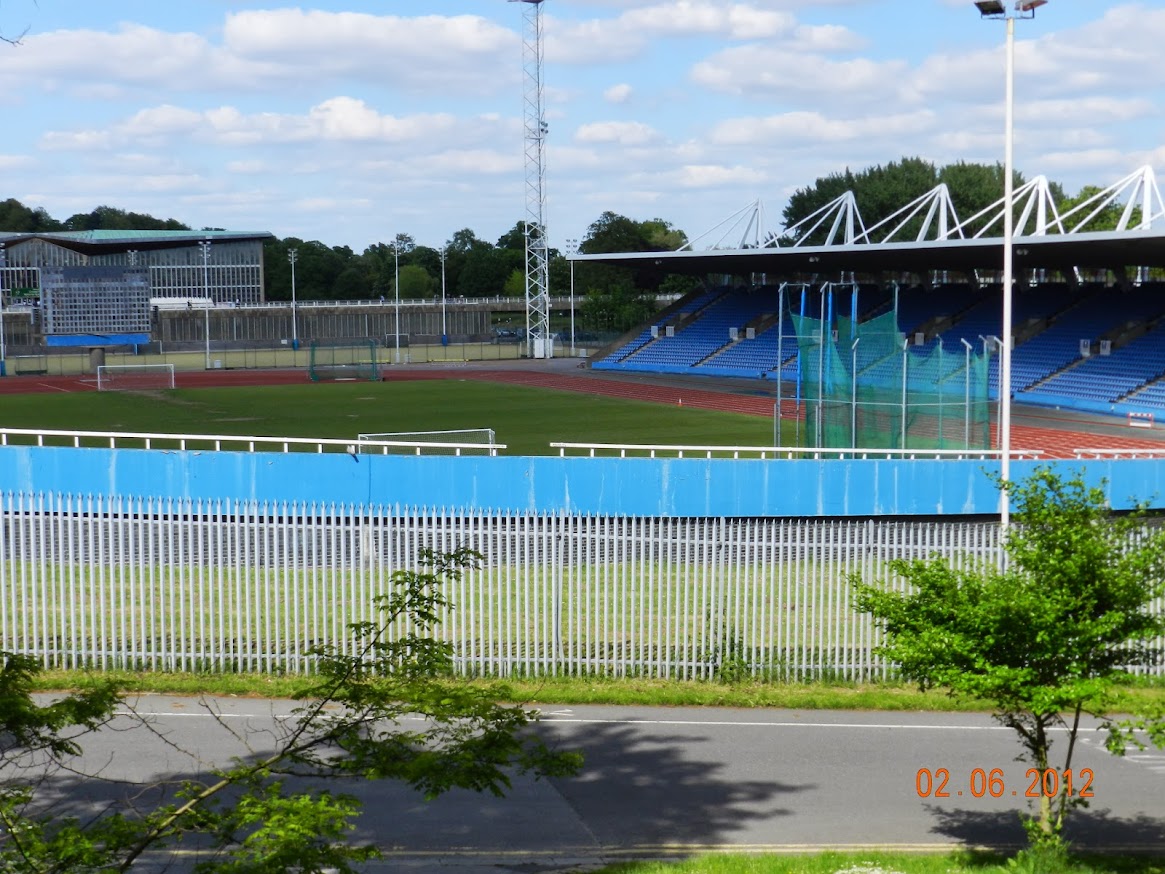 If you are still fit - continue from the CP Station, along the Anerley Hill Rd to find a long array of restaurants and bars. Turn right to the Woodland Rd to get a nice view of the City of London: 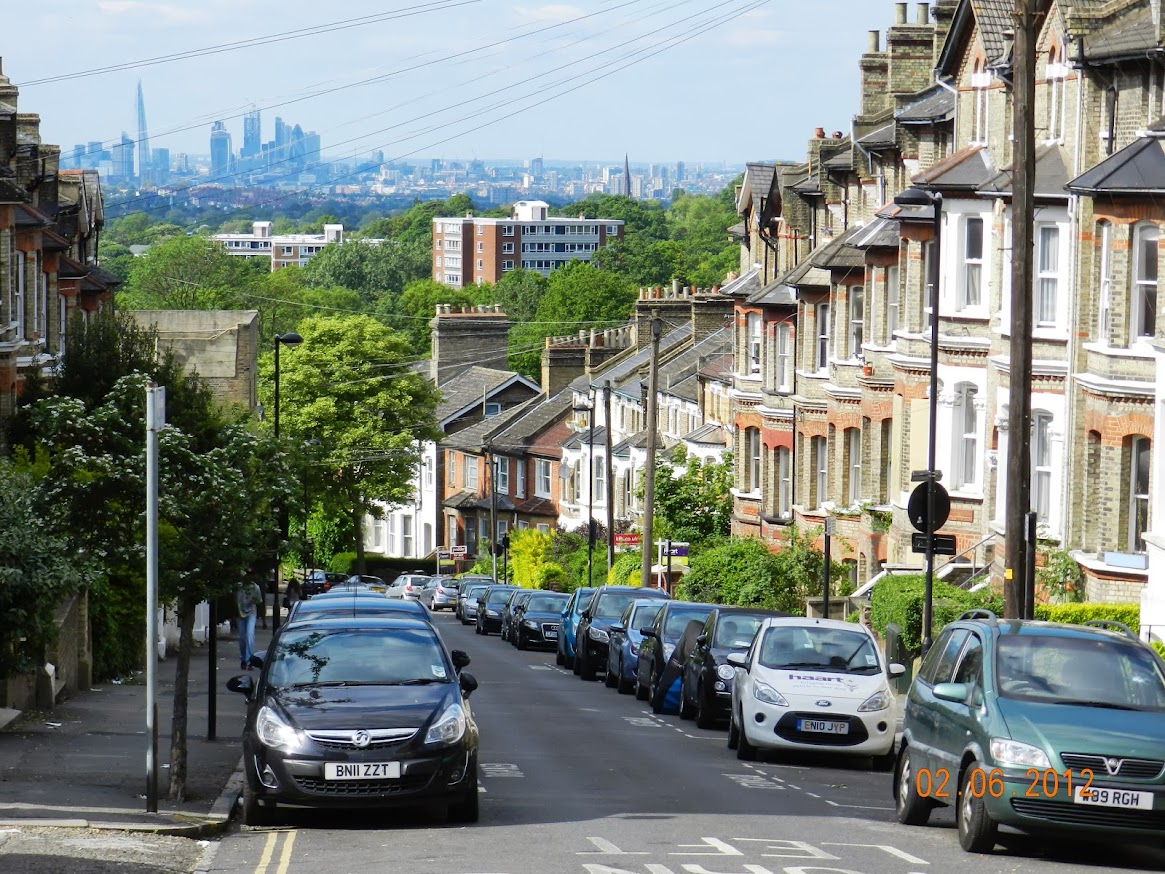